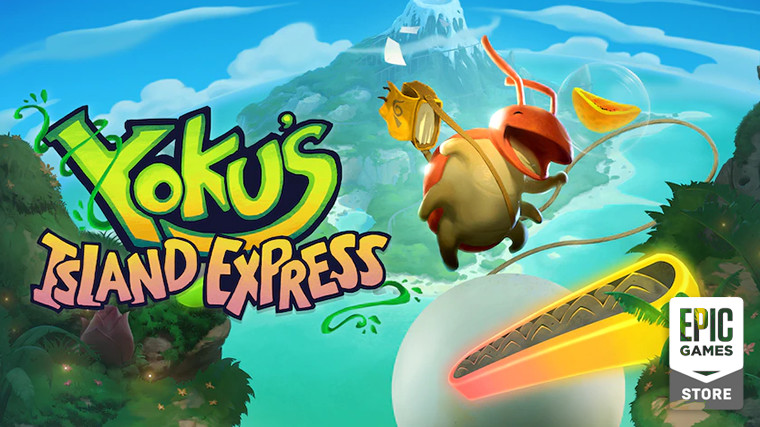 Epic Games Store is offering Yoku’s Island Express to claim and keep for free this week, taking the place of Automachef and Saints Row: The Third.

Yoku’s Island Express is a 2D pinball platformer developed by Villa Gorilla, telling players the story of a postmaster, who also happens to be a dung beetle. Originally released in 2018, it was well received by critics and players alike. Here’s how the Epic Games Store describes it:

Meet Yoku, the pint-sized postman protagonist of Yoku's Island Express! Use a unique blend of pinball mechanics, platforming and open world exploration to unlock the secrets of Mokumana Island.

If you wish to claim Yoku’s Island Express, you can find it here. It will be free to claim until September 9, which is when Epic will put on offer Sheltered for its next giveaway.