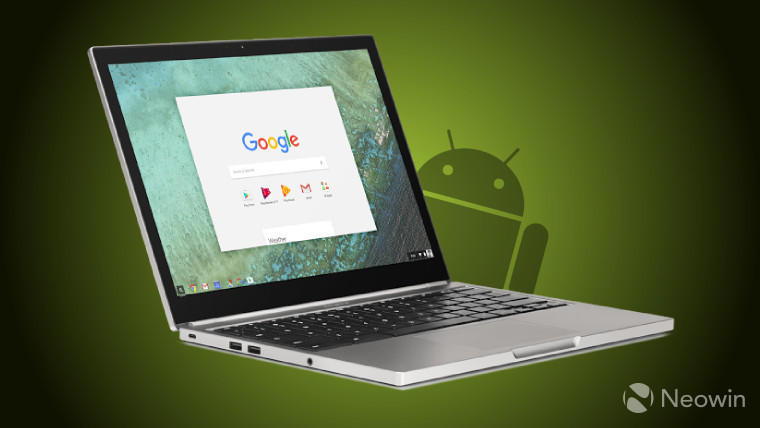 Google is working on a new capability that will allow you to sync Wi-Fi passwords between Chromebooks and Android phones. This has been revealed in a Chromium Gerrit code commit documenting a future plan to introduce an update to the Wi-Fi sync feature of Chrome OS.

Normally, you will need to manually enter a Wi-Fi password into an Android phone and a Chrome OS device on separate occasions. However, this chore can be a bit of a hassle each time you purchase a new device or switch to another network. Google is trying to make this process a breeze by making it possible to enter a Wi-Fi password only once on your Android phone, for example, and your Chromebooks will automatically know it.

The good news is that this capability will work in a two-way manner, meaning the password you enter in one device will sync to the other regardless of whether it's a Chromebook or Android device. It should be noted that your Wi-Fi passwords will sync over Bluetooth instead of the internet, courtesy of Chrome OS's "Connected Devices" settings. It's likely that this capability will debut as a part of the Chrome OS 87 release, which is scheduled for rollout in December. There's a chance that this may not make it to a final release, though.