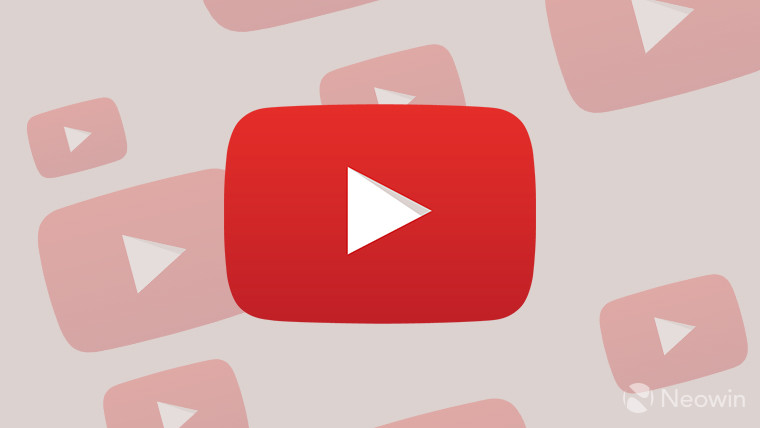 With its (relatively) large touchscreen and the ability to seamlessly connect to a TV using the dock, you would think the Nintendo Switch could be used as a media device, but Nintendo has actually been very adamant about promoting it as a gaming console above all else. The company has talked about the possibility of services such as Netflix coming to the hybrid, but so far only Hulu has made its way to the eShop, and that was almost a year ago.

Now, according to some reports, we could finally be getting a new addition to the Switch's media offerings in the form of YouTube. First spotted by Twitter user NintendHOME, the information page for certain games on Nintendo's website says Google's service is coming to the hybrid console next week, on November 8. The report has been corroborated by Resetera administrator Emily, who is famous for leaking Nintendo-related announcements.

The information seems to have been pulled from the website since, as we're no longer able to spot the link ourselves, and searching Nintendo's website returns no results. Nonetheless, with a purported release date as close as next week, we won't have to wait long to find out if the information is accurate or not. In addition to YouTube, the Switch will be receiving a new subscription service for comics called InkyPen, which is exclusive to the platform.