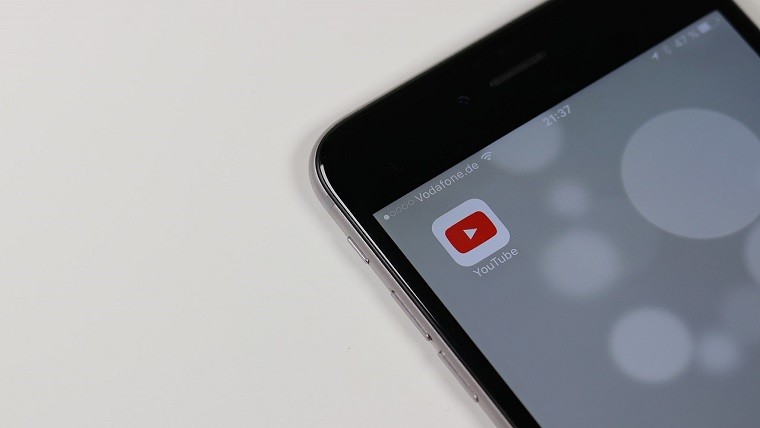 When YouTube switched its streams to a lower quality last week in the EU, its CEO Susan Wojcicki noted that the service had noticed only a few usage peaks.

Users, however, will continue to have the option to manually change the streaming resolution to 720p, 1080p, or higher. The company has taken this move in a bid to reduce the load on the internet as millions of people across the world work from home due to the pandemic.

Last week, we temporarily defaulted all videos on YouTube to standard definition in the European Union (EU), United Kingdom (UK), and Switzerland (CH). Given the global nature of this crisis, we are expanding that change globally starting today. This update is slowly rolling out, and users can manually adjust the video quality.

Apart from YouTube, Netflix, Amazon, and Apple have also announced that they are reducing the bitrate of their streaming services to reduce network load.

As the COVID-19 pandemic further spreads, ISPs across the world are going to see a massive spike in their usage so this decision from YouTube and other major services makes a lot of sense.