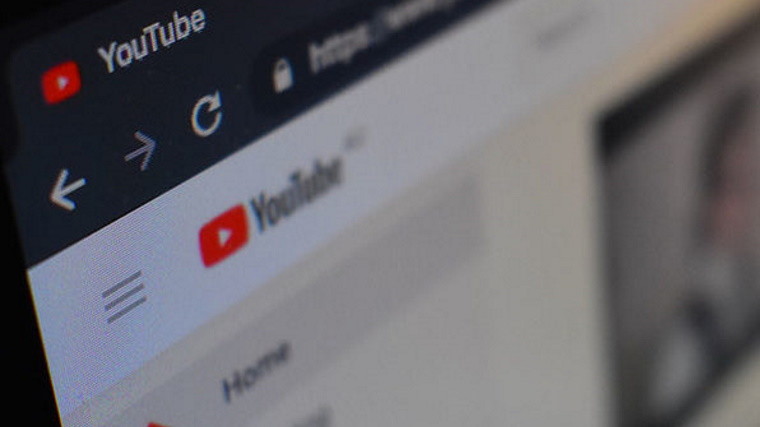 YouTube will start allowing viewers to discover the most-viewed parts of any video. The feature is rolling out now across Android and iOS devices, as well as on desktops. It will obviously be driven by the viewer community and should reveal the true engagement of content. YouTube is also offering other new features such as a dedicated video loop function and auto-generated video chapters.

All YouTube videos will gradually have a semi-translucent graph that appears above the progress bar. While sliding the progress bar, users will see the graph appear just above it, stretching across the length of the video’s length and display window. Higher bumps or peaks in the graph will indicate sections of the video that viewers watch the most.

For viewers, especially new ones, the graph could prove very useful. With the highly engaged segments easily visible, viewers would head to them without viewing the entire video.

Viewer retention has always been a huge metric of performance. Hence, the longer a person spends watching a video, the higher YouTube’s algorithms rank the same. With the newly introduced graph, engagement metrics could take a huge hit as viewers would skip right to the most-viewed segment.

Incidentally, YouTube will have to depend heavily on viewers who watch a video multiple times to generate a reliable graph about the most-engaged segments. The feature could also help videos that do not have “chapters” which clearly indicate the various segments.

Speaking of chapters, YouTube is also deploying auto-generated video chapters. As the name indicates, the feature would try and mark the beginning and end of topics being discussed in a video. Chapters have proven very useful for content creators as well as viewers.

In addition to the aforementioned features, YouTube is also rolling out a dedicated video loop function. The company previously granted the ability to loop videos, but it was limited to a few types of videos and devices. It appears that the capability will now be available to nearly all categories of videos and platforms.