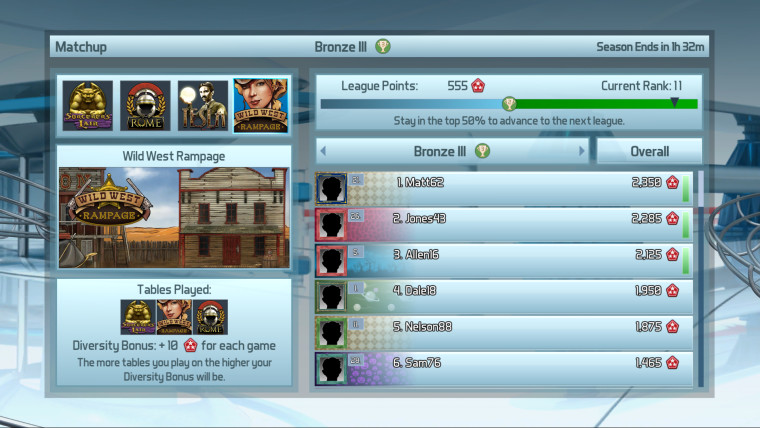 Zen Studios has been making virtual pinball machines for a long time, and we've provided reviews of many tables over the years. The one thing they all have in common, however, is that playing is a very solitary experience. While it's possible to play head-to-head on the same console, and you can indirectly compete with friends based on your "wizard" score, that was the extent of multiplayer mode.

Those who play physical machines know the pinball community is a big part of the enjoyment, so Zen Studios is looking to bring that to the virtual world with the upcoming release of Pinball FX3. In addition to the standard single-player mode, the new version will include tournaments, leagues, objective-based missions, and head-to-head competitions. While details are scarce, the company's defined goal is to, "bring the community together like never before." 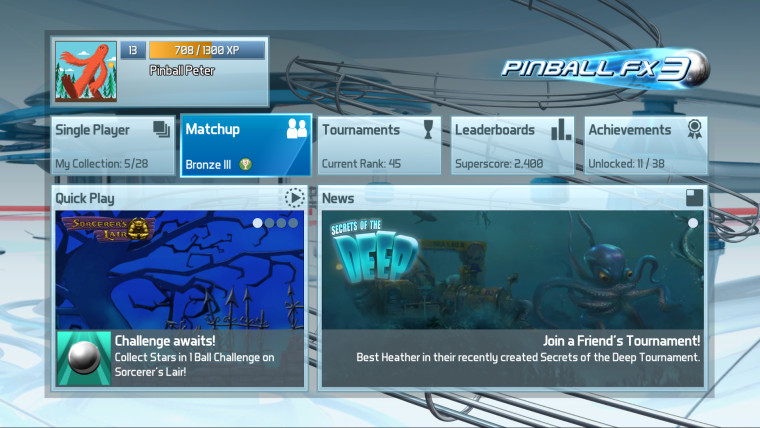 The best part of the announcement is that you'll be able to bring "a majority of their previous Pinball FX2 and Zen Pinball 2 purchases with them to Pinball FX3 on Xbox One, Steam and PlayStation 4 at no extra charge." The finalized list of compatible tables is not yet available. There will also be three new tables released at launch.