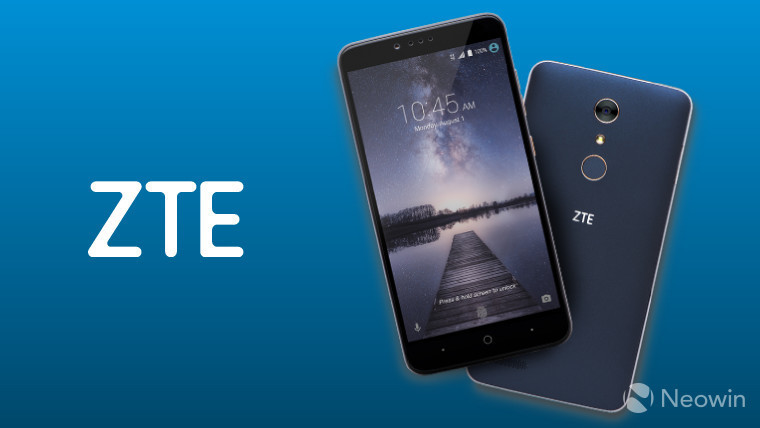 ZTE is now banned from purchasing components from companies in the United States, according to a ruling from the U.S. Department of Commerce.

The news comes after ZTE last year pled guilty in federal court to subvert U.S. sanctions in Iran. The Chinese company used a series of shell companies to sell its products in Iran, and after pleading guilty, it promised to terminate four senior employees and to discipline 35 others. It also paid $890 million in fines. In March, however, the firm admitted that it hadn't disciplined the 35 employees, or even reduced their bonuses.

"This will be devastating to the company, given their reliance on U.S. products and software," said Douglas Jacobson, an exports control lawyer that represents ZTE suppliers. "It's certainly going to make it very difficult for them to produce and will have a potentially significant short and long-term negative impact on the company."

According to the report from Reuters, ZTE has often used components from U.S.-based companies like Qualcomm, Intel, and Microsoft in its products. That means the the company will no longer be able to get Qualcomm's latest chipsets, which are widely used in premium smartphones across the industry. Now, it seems that ZTE will have to resort to companies like MediaTek for SoCs to use in its handsets.

While ZTE can continue to sell its products in the United States, being unable to use parts from Qualcomm, Intel, and other U.S. companies could prove to be devastating to the firm. The company can resume purchasing these components from the U.S. after seven years.