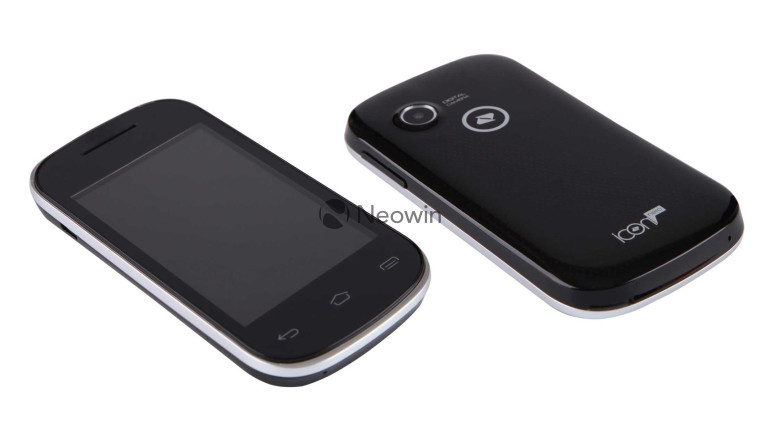 It's not the latest and greatest, but it is a smartphone... and it's on sale at Australia Post -- the government-owned Australian postal service. The entry-level ZTE B795 Boost Icon Nero smartphone has received a price cut of more than 90% bringing the price down to a ridiculous AUD$5 (which is about USD$3.60).

The specs that the smartphone has were cutting edge in 2008, but at the moment are a bit dated. They include: 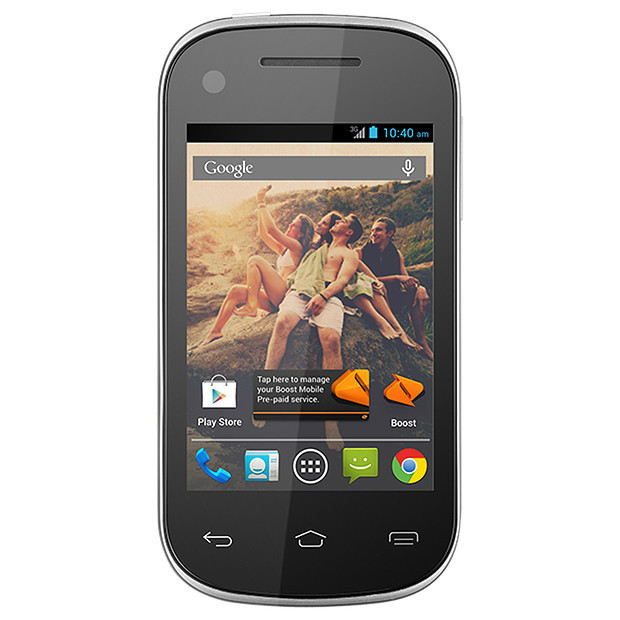 *The ZTE website indicates that Android 4.4 KitKat may be available, but gives conflicting information.

Remember the $4 smartphone that received a lot of hype but eventually didn't happen? This is sort of like that but it's actually happening.

Other Australian retailers like Target and Big W have the same device listed around an average price of ~AUD$45 and both retailers have price matching guarantees in place which could see them match Australia Post's price if stock is an issue.

While this isn't exactly the newest smartphone on the market... or anywhere near it... the device is brand new and for $5 it makes for a great alarm clock, kids toy or back up device.