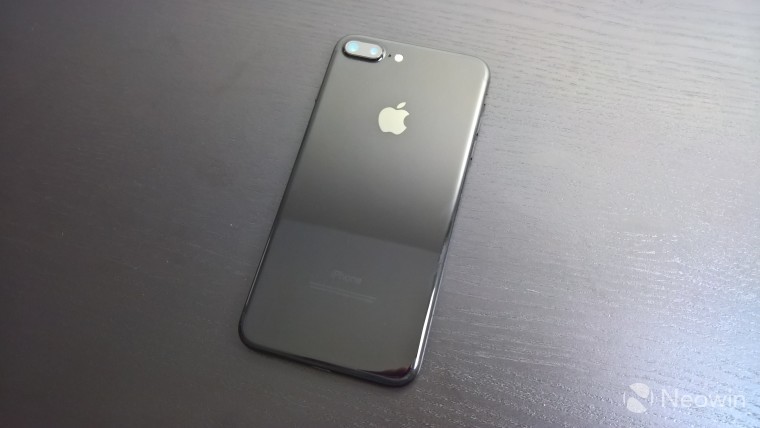 Although we're months away from any new iPhone announcement, rumors about the next-generation iPhones are already starting to find their way to the surface. One such rumor is a two-in-one that suggests that not only is the next-generation iPhone going to have an AMOLED display, but that we'll also see a 5.8-inch device in addition to the 4.7-inch and 5.5-inch variants.

According to Digitimes, who says their information came from "Taiwan-based supply chain makers," the 4.7-inch and 5.5-inch variants will continue to have TFT-LCD display panels and only the 5.8-inch variation will have the AMOLED display. Furthermore, it's reported that rival smart-device manufacturer Samsung will be the exclusive supplier of the AMOLED panel while Japan-based Nissha Printing will be supplying the touch sensors for the device.

Orders for the 5.8-inch AMOLED variant are expected to be in the realm of 60-70 million units, according to Digitimes, and production for the smartphone will begin as early as March and increasing output as May-June approaches.

This isn't the first time we see rumors of Samsung supplying OLED displays for the next iPhone. It's also worth noting an earlier rumor which suggested that Apple might be jumping on the curved-display hype train, and a 5.8-inch display is about the right size for a device with a dual-curved display.