Microsoft kicked off the Windows Insider program more than two years ago as a part of its new approach to receive feedback in real-time during the development process of its OS. Now, the company is sending out emails to Windows Insiders in India, offering them membership of the new 'Windows Scoop Fans' program. 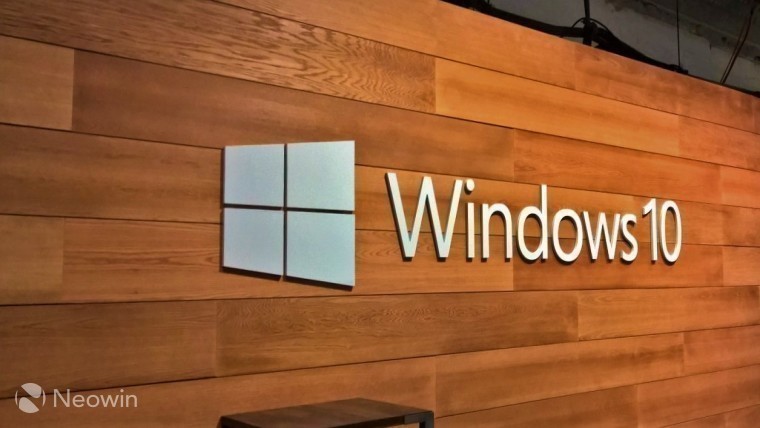 Microsoft says that the new program is aimed at the "most enthusiastic" Windows Insiders in India, and complements the Insider Program. Members of the new program will get access to a private Facebook page, news on apps and devices, and invitations to fan events. The company says:

"Windows Scoop Fans" was designed for our most enthusiastic Windows fans and complements the Windows Insider Program. Those selected to join will get access to a private Facebook page loaded with exclusive updates on Windows, including news on the latest apps and devices. Members will also get valuable tips and tricks, invitations to Windows fan events and more.

In order to join the program, all Windows Insiders have to do is to send an email to Microsoft (at scoopfans@microsoft.com), telling the company why they are the "biggest fan of Windows", a favorite feature of the OS, a Windows app they might have created, or how the OS helps them do more.

It is important that applicants submit their email using the same email address that they use for Facebook. The deadline for applications is January 5, 2017, and selected participants will be informed via email by January 15, 2017.