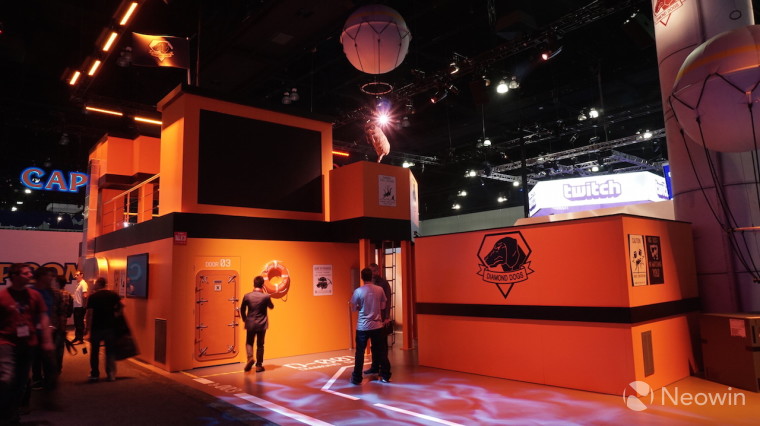 There's no way to beat around it - Konami has had a rough year. After the cancelation of 'Silent Hills' and rumors of a rocky relationship and the parting ways with Hideo Kojima, one can only wonder how much longer the famed game studio will be around, let alone produce quality titles.

At Konami's E3 booth, the atmosphere was uptight and the staff militant. While I'm not sure if this was legitimate behavior or simply a motif, one thing was clear: 'Metal Gear Solid V: The Phantom Pain' is Konami's only focus for the future. Similar to last year, the booth had only two titles on display: 'Pro Evolution Soccer 2016' and 'Metal Gear Solid V: The Phantom Pain'. You can probably guess which one was receiving the attention. But unlike other booths that had demo kiosks, Konami was only showing 'Metal Gear V' behind closed doors, and to select individuals.

The only way the general public would get to experience the game was in passing, when the huge display at the front of the booth would show gameplay footage. But rest assured that the game looks great and should be a monster hit for the company. 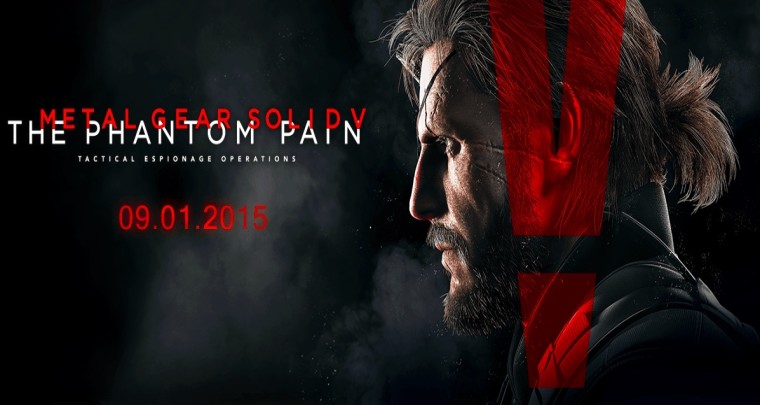 But, will 'Metal Gear Solid V: The Phantom Pain' be its last grand title? Most likely not.

Even though sources state that this will be Kojima's final Metal Gear, Konami will undoubtedly form a new team and begin work on the next iteration of the series. While this certainly could work, I can't imagine Konami's gaming studio producing many titles over the next couple of years. As profits fall year after year, one can only wonder how long the company will be able to sustain itself before they abandon console and PC gaming, and shift completely to mobile. Taking it a step further, one can only wonder how long it will be before Konami completely abandons gaming altogether and sells their coveted IP's and officially bows out from producing games.