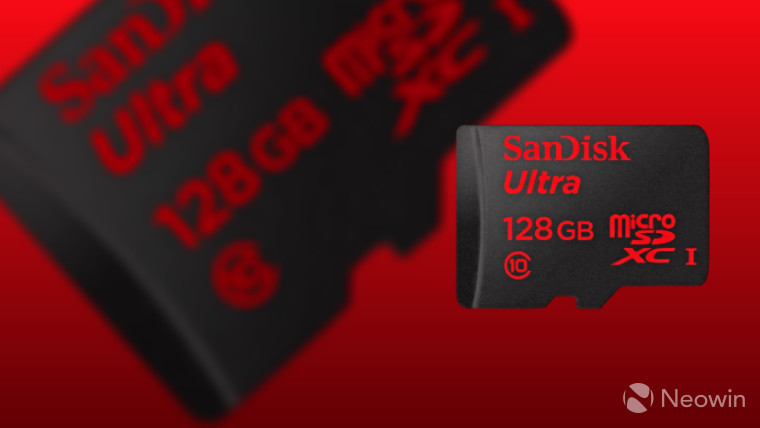 Amazon is currently running a flash-deal in the UK offering a huge amount of portable storage at a remarkably low price.

When buying a new device, the cost of adding more storage can be significant if you choose the integrated storage options offered by manufacturers. For example, Google's Nexus 6P is sold at Carphone Warehouse for £439.99 for the 32GB model, while the 64GB model costs £50 more at £489.99. Similarly, the last-gen 128GB Galaxy S6 edge currently costs a whopping £160 more than the 32GB model.

On devices that actually have expansion card slots - unlike the Nexus 6P and Galaxy S6 edge - the cost of adding storage with a microSD card can be much lower than opting for a model with more storage built in.

Editor's note: Good grief - of course, the Nexus 6P doesn't have a microSD card slot, as the original article stated. Andy has been given detention, and ordered to swot up on his spec sheets. Thanks to everyone who pointed this out, and apologies for the error.