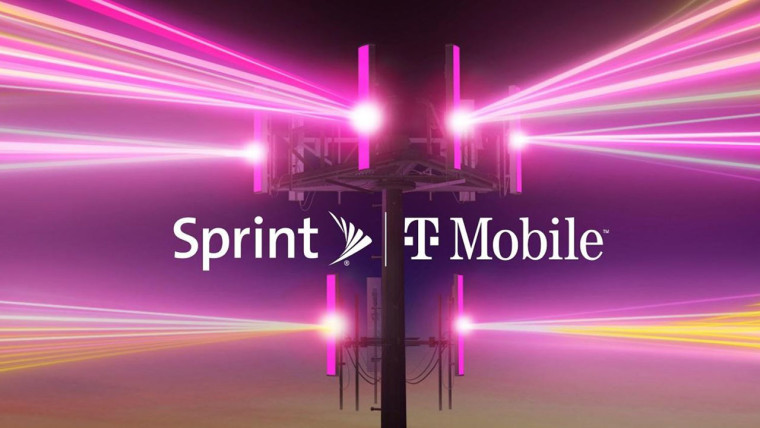 T-Mobile recently completed its acquisition of Sprint and the carrier wasted no time starting the merger process of both networks to light up sub6 5G for its customers in the US. It also confirmed that Galaxy S20 5G owners on the Sprint network will soon be able to access its 600MHz 5G network on their device as well. However, the bad news is that older Sprint 5G phones released in 2019 will not be getting software updates to access T-Mobile's 5G network. Instead, the access on these devices will be limited to Sprint's 5G network as long as it remains active.

The main reason behind Sprint's 5G phones from 2019 not supporting T-Mobile's 5G network is that the modem inside them lacks support to connect to 600Mhz low-band network. Sprint's Galaxy S10 5G was initially promised to gain support for T-Mobile's 5G network since its modem supported the 600Mhz band. However, it does not support connecting to the same 2.5GHz spectrum on the LTE band which is necessary for the transition.