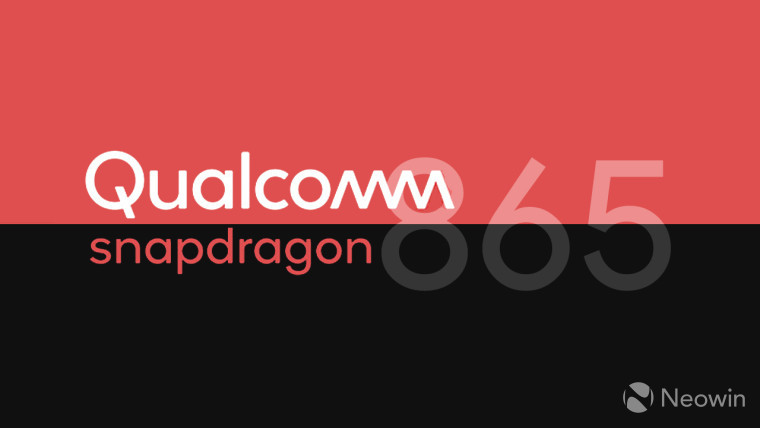 Qualcomm releases its flagship Snapdragon 8xx chipset at the beginning of every year. Then, in the second half of the year, it tends to release a 'Plus' variant of the chipset with slightly higher clock speeds. The 'Plus' variants of Qualcomm's flagship mobile chipsets are essentially higher binned and overclocked by 100-150Mhz and do not offer any major performance improvements or upgrades over their non-Plus sibling. Nonetheless, they are still very popular among OEMs that tend to launch gaming-focused smartphones and flagship smartphones in the second half of the year.

This time around though, Qualcomm seemingly does not have any plans of launching a 'Plus' variant of the Snapdragon 865 as revealed by Meziu's CMO on Weibo. This means that Snapdragon 865 is going to be Qualcomm's flagship chipset for 2020.

This is not surprising since the Snapdragon 865 is already a very expensive chip. It does not even come with an integrated modem which further pushes the component cost up for OEMs. This has even forced the likes of LG and Google to consider using the Snapdragon 765 chipset in their upcoming flagship devices. There's also the fact that Qualcomm refreshing its flagship mobile chipset in the middle of the year is more of an outlier than a norm and the release is likely based on demand from OEMs.