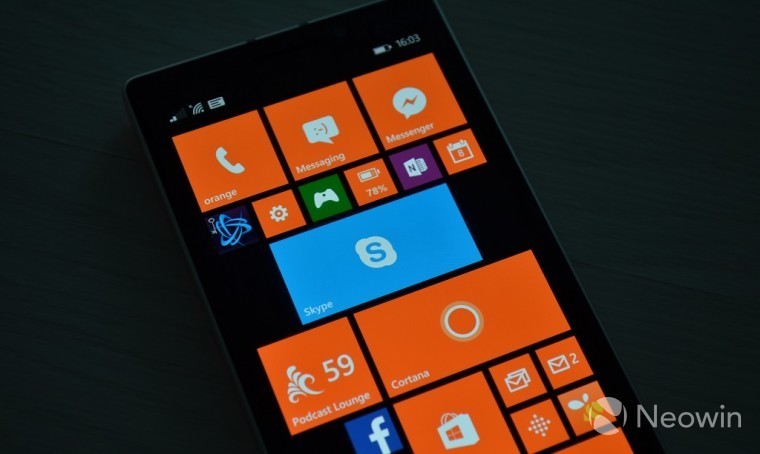 At its Windows 10 event Microsoft started talking about, and showing off some of the new features that phone users will be getting in the next version of the OS. Skype and the new Messaging app are examples of that and we take a closer look.

With the launch of Windows 10 for phones and small tablets Microsoft will be adding a new Messaging app to its platform. It has also built Skype natively into the OS, meaning a separate Skype app will no longer be necessary. 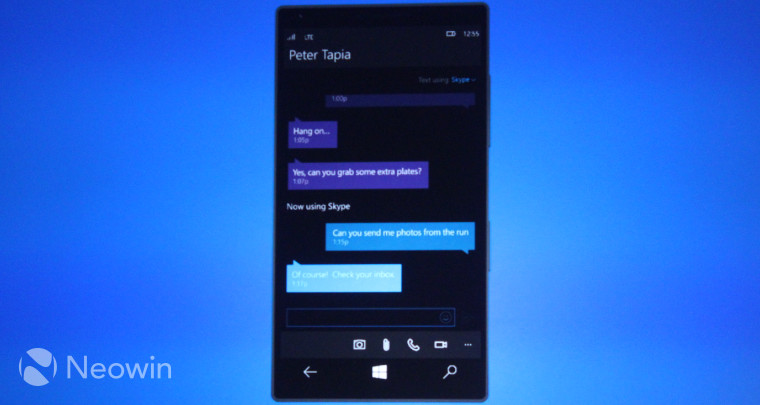 By using the new Messaging app, users will be able to have their conversations in one place, sync them across all Windows 10 devices, switch seamlessly between Skype and SMS and stop thinking about which app to use when trying to get a hold of someone.

While this may sound similar to how iMessages works on Apple devices, this is actually a return to form for Microsoft. Long-time users of Windows Phone probably remember a time when the Messaging hub promised this same experience by integrating SMS conversations with Facebook Messenger. Later Skype was supposed to be the even better solution but that ended up causing problems and the company had to set Skype as a separate app. 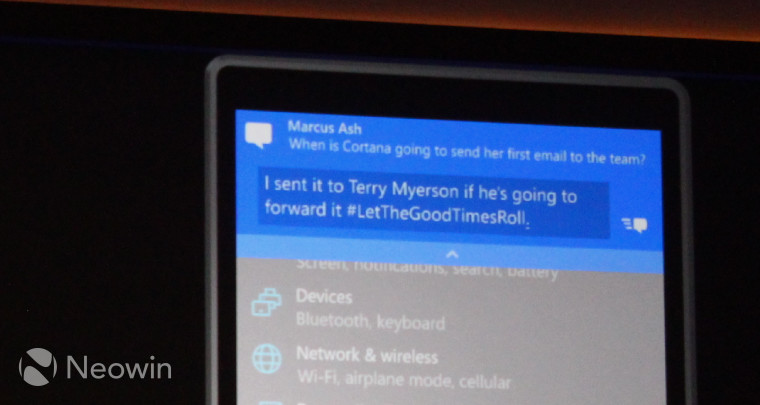 The good news here is that while Skype is built into the OS, the new Messaging app is not – it’s part of the Store, and it’s a universal app. This means that Windows 10 on phones, small tablets and even PCs will feature the native experience it needs to make Skype great, while also having a very flexible way of updating end-user clients and adding new features.

Users will be able to message, call and video-chat with people in the contact lists directly through Skype. Conversations will be synced across all devices. And the system will know by itself whether the person on the other end has a good enough connection for Skype or whether SMS is a better fit in that moment.

And there’s one more interesting thing to note: Skype is, obviously, cross-platform. If Microsoft does manage to convince people to use the service regularly, this could mean a revival for Skype in terms of mindshare and its appeal across all devices.

We’ll see the new Skype experience and Messaging app once the technical preview for Windows 10 for phones launches in February. However that will only be a first look at the new system and we’re bound to see many changes before the feature is finally ready for prime-time.