A new leak claims that Microsoft could be working on a File Explorer app on Windows 10. Discovered by WindowsBlogItalia, the app, which isn't publicly available as of yet, appears to be quite functional and promises a neat and clean user interface. It hasn't been confirmed as of yet if it will be a Universal Windows Application that can be downloaded from the Windows Store. 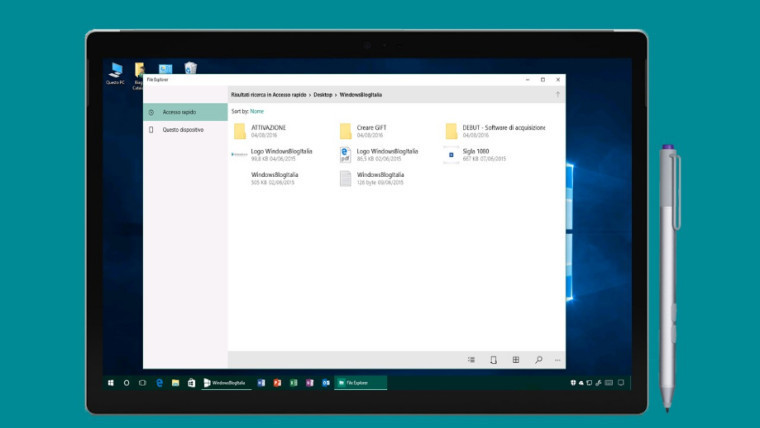 According to the source, users will be able to perform all the basic functionalities already available in the current default File Explorer. This includes the ability to navigate between files and folders, access files available in Quick Access, and sort items by name, date or size. Other standard features consist of the ability to move, delete, share, select and copy items, as well as view their properties. A couple of extra features also include viewing the app using a clear (white) theme or a dark theme, depending on your system preferences.

The site notes that even though the app is not publicly or officially available for download as of yet, it could arrive within the next few months. With that being said, it can be side-loaded on Windows 10 PCs right now. However, seeing that the process is unofficial and untested, and could contain malicious content which could damage your device, we are not providing the method required to install this app.

It is also important to note that back in March, Peter Skillman, General Manager of Core UX for Windows desktop, did mention that Microsoft is working on a "total update" for File Explorer, but couldn't "articulate a schedule" at the time. Since the company hasn't confirmed that it's working on an updated File Explorer app since then, we'd advise you take this news with a pinch of salt, as always.

Update: @mehedih_ from MSPoweruser has claimed that the Windows Blog Italia report is "incorrect" pointing out that the site "just took the app from Xbox and put it on PC". 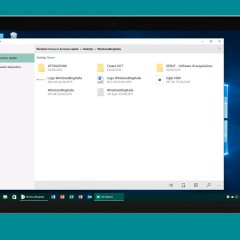 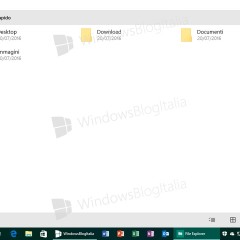 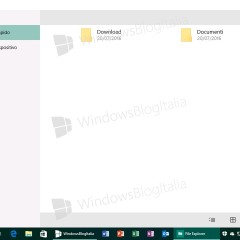 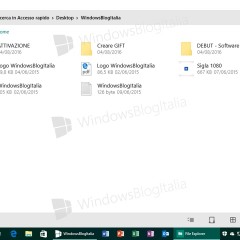 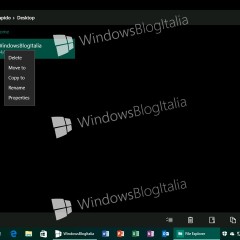 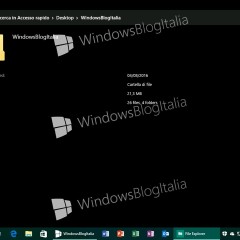 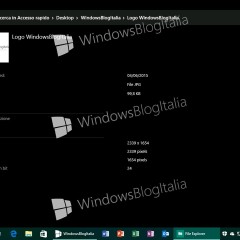 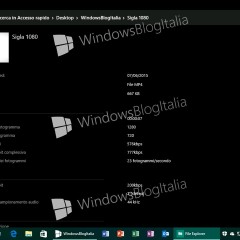 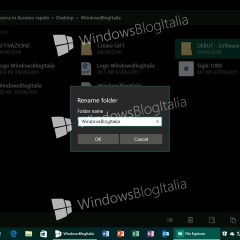 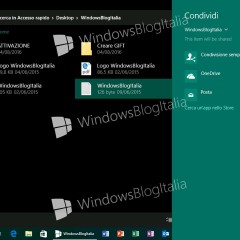 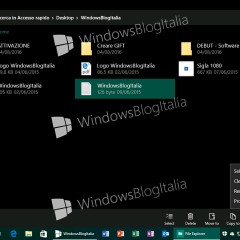 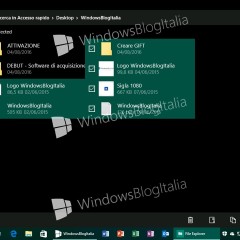 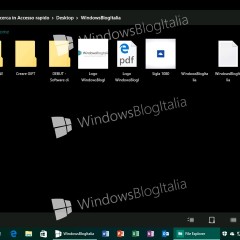 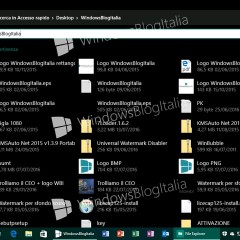 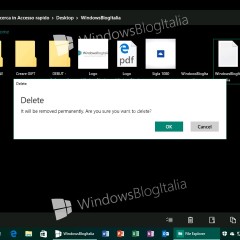