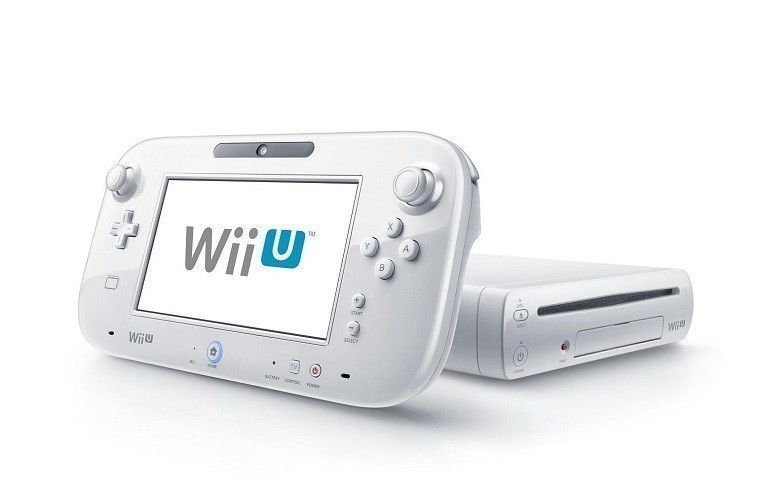 Earlier this month, a report claimed that Nintendo was preparing for an imminent end to Wii U production, indicating that the company would stop manufacturing the console by the end of last week. Nintendo quickly refuted that claim - but it's now admitted that its production will indeed end soon.

The Wii U has been a sales flop for Nintendo since its launch in November 2012. Weak demand for the console prompted the company to revise sales forecasts for its 2013 fiscal year down from 9 million units to just 2.8 million. Its sales have remained poor since then; last month, for example, the Wii U grabbed just 2% of console sales in the UK.

Having unveiled its next-generation Switch console last month, ahead of its launch in March 2017, terminating its slow-selling Wii U seemed like a logical step - but the company dismissed any notion last week that production was coming to an end as "not true". A spokesperson further emphasized that "there is no change to our continuing production", adding: "Even though the Nintendo Switch is slated to go on sale, [Wii U] production is scheduled to continue."

But as Kotaku reports, Nintendo wasn't being entirely candid in its strenuous denial. The company has now admitted on its official Japanese site that "production is scheduled to end soon". The notice refers specifically to production "within Japan" - so officially, this doesn't refer to an end to production for all markets worldwide. But given how weak global Wii U sales are, it seems unlikely that Nintendo would continue churning out more units for other countries after terminating production for its home market.

Nikkei reported earlier this year that Nintendo was planning to stop production of the Wii U before the end of 2016, which the company said at the time was false, promising that it would continue production beyond March 2017. But a month later, Nintendo's president admitted that it would "greatly reduce the amount of Wii U systems produced and shipped".

Nintendo has an ugly habit of declaring media reports to be completely untrue, only for those reports to end up being more or less accurate. The company categorically denied that it was lining up a larger version of the 3DS after a report published by Nikkei in 2012, before launching the 3DS XL a few months later.