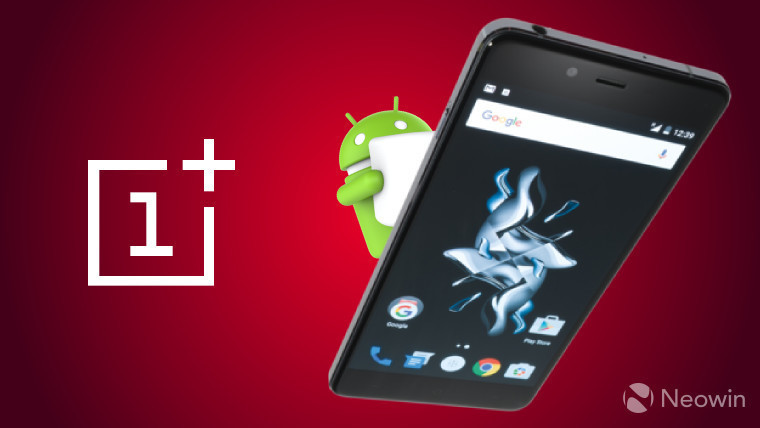 It's been just under a year since Google originally released Android 6.0. Three weeks after that rollout began, OnePlus launched the X, a more affordable alternative to its flagship phone, with more of an emphasis on design over specs.

But despite the handset's launch coming after that of Marshmallow, the company has been in no rush to deliver the update to owners of the device. The warning signs of a long wait first appeared in November 2015, when the company said it would bring the update to the OnePlus 2 by the end of Q1 2016 - a deadline it ended up missing by months anyway - but only committed to bringing Marshmallow to the X "as soon as possible".

Now, 51 weeks after Marshmallow was released, OnePlus has finally begun rolling out the update to the X in the form of OxygenOS 3.1.2, based on Android 6.0.1. Users running OxygenOS versions 2.2.3, 3.1.0 or 3.1.1 can upgrade directly to the new release via the over-the-air update.

Key features of the update for the OnePlus X include:

OnePlus says that while its rollout has begun, it will take a few days before it extends availability to all X handsets.

However, it also warns that those who use Facebook and Facebook Messenger on the device "will need to manually give storage permission to both the apps or else it will crash while using the phone's camera".

Meanwhile, Google has already released the next major update to Android, version 7.0 Nougat. Given how long it's taken the company to deliver Marshmallow to the OnePlus X, you probably shouldn't expect Nougat on that device anytime soon.