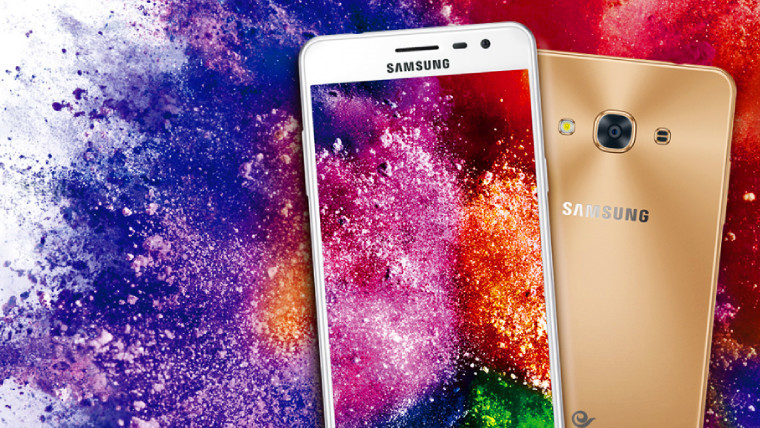 Just under twelve months ago, Samsung announced the Galaxy J3 Pro, a lower-mid-range handset with metal bodywork, which went on sale in China in June 2016. Now, almost a full year later, the device has finally gone on sale in India - and it's still shipping with a version of Android that was already over a year old when the handset was unveiled.

Android 5.1.1 Lollipop was originally released by Google in April 2015, and since then, Google has rolled out Android 6.0 and 6.0.1 Marshmallow, along with Android 7.0, 7.1, 7.1.1 and 7.1.2 Nougat. The company has already distributed preview versions of its next major OS update - currently known as Android O - which will be released this summer.

It's unclear why Samsung has decided to ship a 'new' handset with a two-year-old Android version onboard, or if the device will ever get an update to a newer version of the OS.

Unlike the version that Samsung launched in China last year - which has a Qualcomm Snapdragon 410 processor - the Indian model has a Spreadtrum processor instead. Key specs of the Galaxy J3 Pro for India include: