Google has been in the news a lot this week. On Wednesday, the company revealed that it was sunsetting a number of projects, including Google Reader, along with the announcement that long-time Android chief Andy Rubin was stepping down from that role, while still remaining at Google. 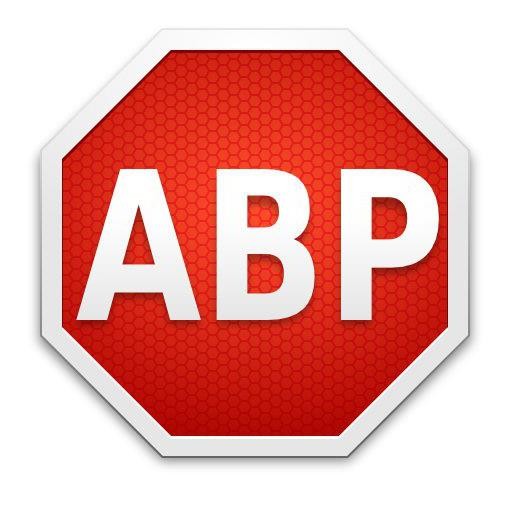 As it turned out, Google was also busy on another front that same day. It quietly removed at least two Android apps from the Google Play store that were designed to block web ads. News of this move first popped up on the AdBlock Plus blog a few hours ago. The blog stated their app was taken down because, in Google's words, the app caused "interference with another service or product in an unauthorized manner.” PCWorld reports that another similar app, AdAway, was taken down from Google Play.

In the case of AdBlock Plus, which launched on Android in November last year, the people who have already downloaded the app can still continue to use it but they will not be able to receive any further updates via Google Play. AdBlock Plus for Android will still be offered on the company's website as well as through some alternate app stores.

Thanks to Igor for the tip!

Source and image: AdBlock Plus