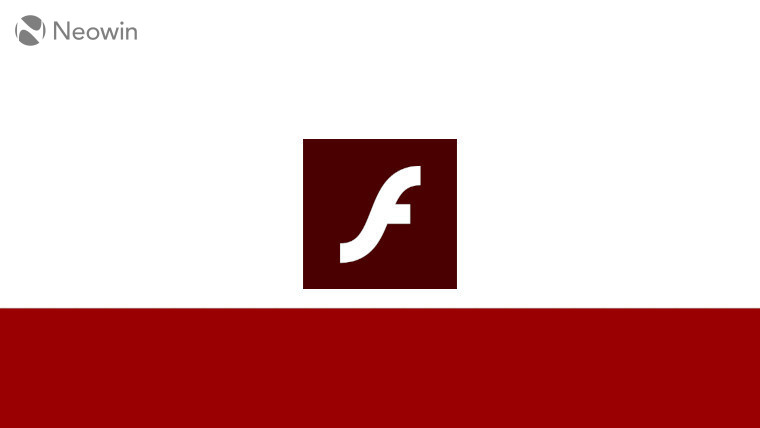 There’s some great news to announce today to mark the end of a bad year and that’s that Adobe Flash Player’s support runs out from January 1st. The browser plugin, which a decade ago was necessary for browsing the web, has thankfully become quite redundant over the last couple of years so much so that Adobe made plans a while back to kill it off.

From the first day of the new year, which has already begun for some people, Flash Player will no longer be updated or distributed by Adobe. Even if you manage to find a third-party download for Flash Player, something that you’re not recommended to install, web browsers such as Firefox 85 will not even support the plugin.

While home users probably stopped interacting with Flash content online years ago, there are some enterprises which may still depend on the technology. Adobe has stated that enterprise customers looking to continue receiving commercial support should contact its official distribution partner HARMAN to see which options are available.

In order to preserve a lot of older content that was created using Flash, the Internet Archive has made a library of popular Flash content which can be played through the Ruffle emulator. It contains many popular games such as Helicopter as well as popular videos.