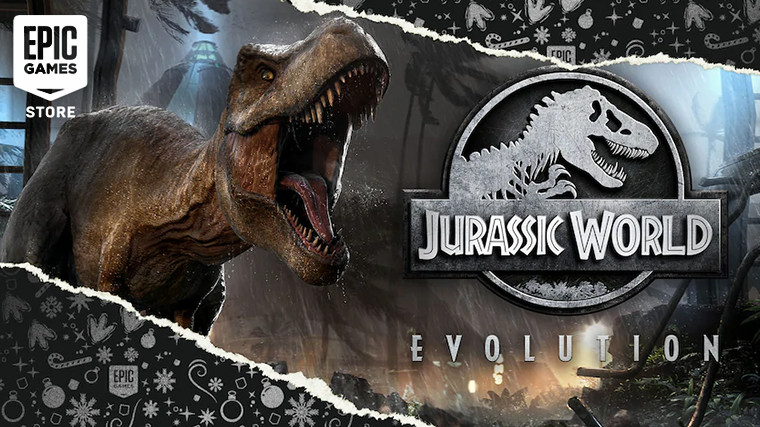 It is the finale of the Epic Games Store's daily giveaway promotion, and it is ending the two-week operation by offering a copy of Jurassic World Evolution for free. This replaces the Torchlight 2 freebie from yesterday.

Made by Frontier Developments, the minds behind other popular park building and management games like Planet Zoo and Planet Coaster, Jurassic World Evolution arrived as a theme park builder that is also a companion game to the Jurassic World: Fallen Kingdom movie.

The title features over 40 types of dinosaurs that players can produce as attractions after obtaining their DNA material from fossil sites. Set in Isla Nublar, players are also assisted by Dr. Ian Malcolm - played by Jeff Goldblum - as they try to construct a profitable and 'safe' Jurassic park.

Here are the minimum requirements listed by the developer:

Jurassic World Evolution is free to claim until next week via its store page, with Epic Games ending the daily freebies promotion today. Going back to the weekly giveaways seems to be the plan for Epic, as Crying Suns will arrive as next week's giveaway on Thursday. Keep in mind that the store's holiday sale will continue until January 7.