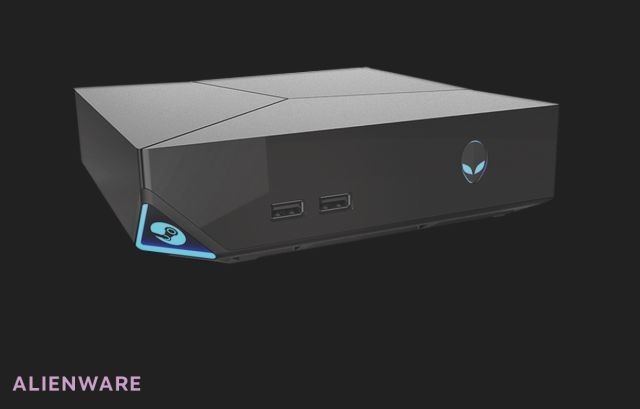 Dell's PC gaming division Alienware will join with 13 other PC OEMs in offering a Steam Machine, which will run on the Linux-based SteamOS created by game developer Valve. Alienware has already revealed it will begin selling its Steam Machine in September, and now there's word that the PC maker will launch new versions each year.

In a chat with TrustedReviews, Alienware general manager Frank Azor states that while there will be annual hardware refreshes, once people purchase and receive their Steam Machine from them, "There will be no customisation options, you can’t really update it." He does state that there will be a way to swap out the CPU or add more memory when consumers purchase it, but that the Alienware Steam Machine is not designed to be opened up and upgraded afterwards. Azor says that for people who want that kind of freedom, " ... you would be better off with the standard Alienware X51. This particular product is restricted in its upgrade options."

Other third party OEMs who will sell Steam Machines have already indicated they will be able to be upgraded with new hardware after they are bought. Alienware's system would seem to be more like a traditional game console than a PC. So far, Alienware has not commented on pricing for its Steam Machine, nor has it offered up any specific hardware specs other than it will have Intel Haswell processors and NVIDIA graphics processors.