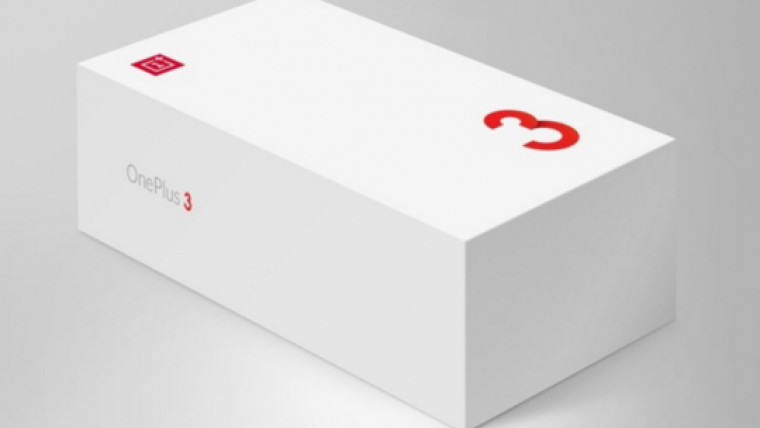 OnePlus is yet to start creating buzz for its next smartphone, but it seems @evleaks is already kicking things off with a new image of the OnePlus 3, revealing its complete design and throwing in a few specs as well.

The Chinese smartphone manufacturer is expected to unveil its next flagship smartphone in June, but with the latest leaked render from Evan Blass, we can already see what the device will look like. On the rear side, the smartphone looks very similar to some of HTC's recent smartphones such as the One M9, One M9+ and the 10. 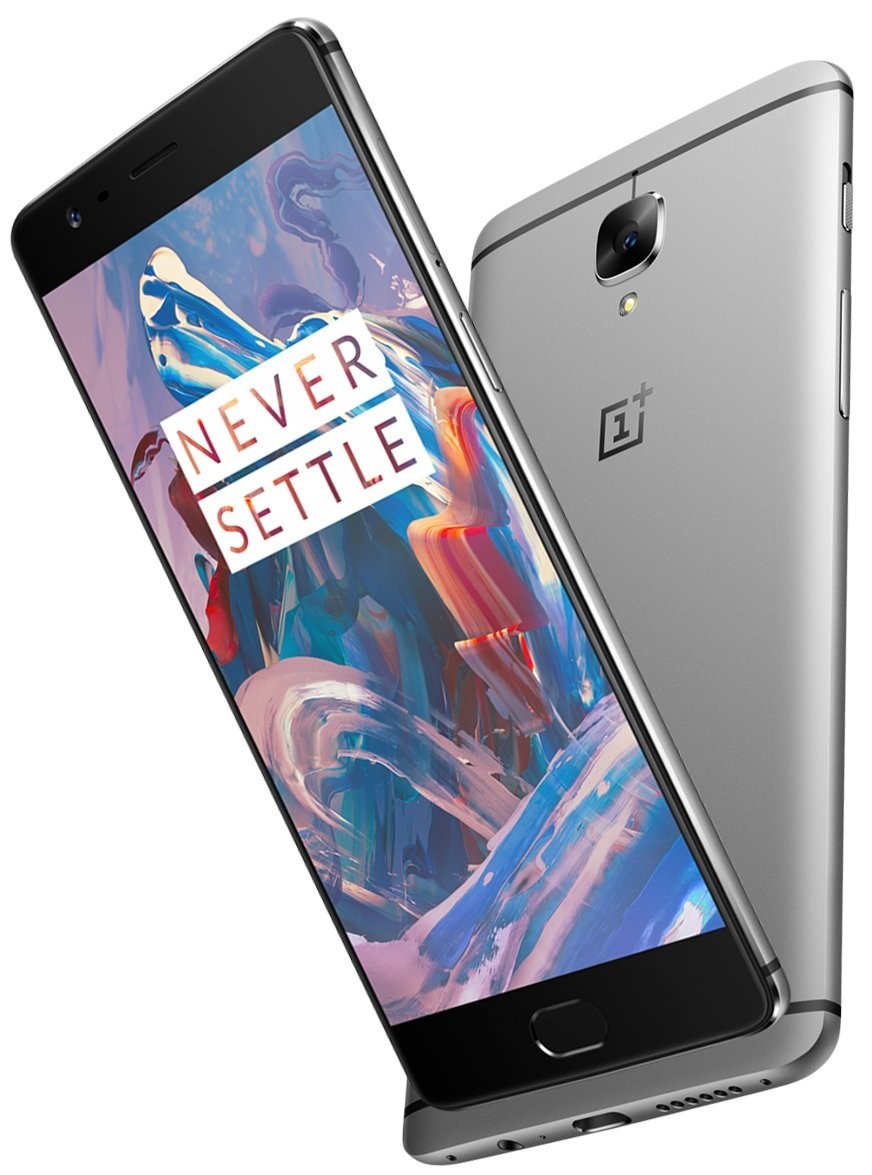 The image lines up with the previous blurry image of the actual device, and there probably won't be any changes in the final product as well.

So far rumours have suggested that the OnePlus 3 will feature the latest Snapdragon 820 chipset, 6 GB of RAM and NFC while retaining the 5.5-inch 1080p screen from the past flagships. Now, Evan has revealed that the device will come with an AMOLED screen and a 3000mAh battery. There is no indication whether the resolution will be bumped up to Quad HD.

OnePlus co-founder Carl Pei has already confirmed that his company will launch its next flagship smartphone by the end of the first half of 2016, but we reckon the social media blitz could commence sooner than that.