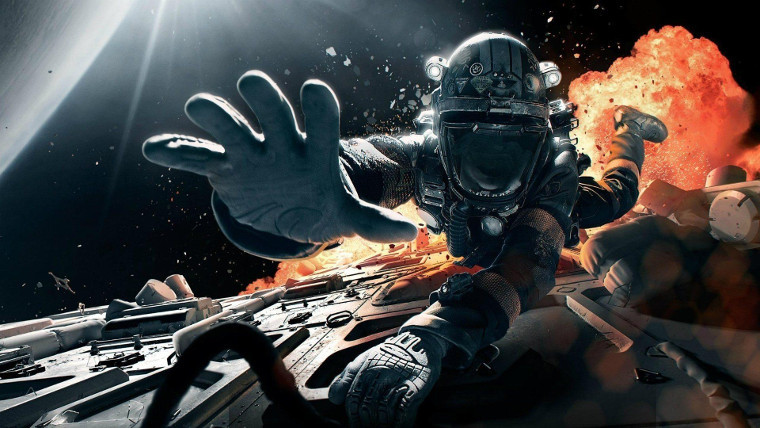 Several days ago, fans of The Expanse from all around the world were shocked to hear that Syfy had decided to pull the plug on the show. Immediately after, Alcon Television Group, which finances and produces the show, set out to find a new firm to pick it up. Amazon particularly showed some interest in the show, with CEO Jeff Bezos being said to be "a big fan" of the books behind the show, and sources stating that he was "livid" when the show was originally bought by Syfy.﻿

At the National Space Society’s International Space Development Conference in Los Angeles, Bezos today announced that his company would be picking up the show, stating:

“I was talking to the cast half an hour ago, before the break for dinner started. I was telling them that we are working hard at Amazon to save The Expanse but it wasn’t a done deal yet. During dinner, ten minutes ago, I just got word that The Expanse is saved. The show is extraordinary and these guys are unbelievably talented.”

Bezos' announcement was caught on video, you can see a clearly excited audience responding to the news.

“We couldn’t be more excited that The Expanse is going to continue on Amazon Prime! We are deeply grateful that Jeff Bezos, Jen Salke, and their team at Amazon have shown such faith in our show. We also want to thank Laura Lancaster, head of Alcon Television, for her tireless efforts. We are fully aware that this wouldn’t have been possible if it wasn’t for the staggering outpouring of support from the most creative, hardest working sci-fi fans around the world. From reddit campaigns to airplanes, we say thank you. It worked!”

The show is currently mid-way through season three and enjoys an 8.3/10 rating on IMDb. It’s unclear whether the change in hands of the show will delay season four but the issue has been quickly resolved so hopefully it won’t be delayed too long, if at all.

Let us know in the comments whether you’ve been watching The Expanse on TV or if you've been reading the book series, which are you enjoying the most?

Source: Deadline | Image via The Independent