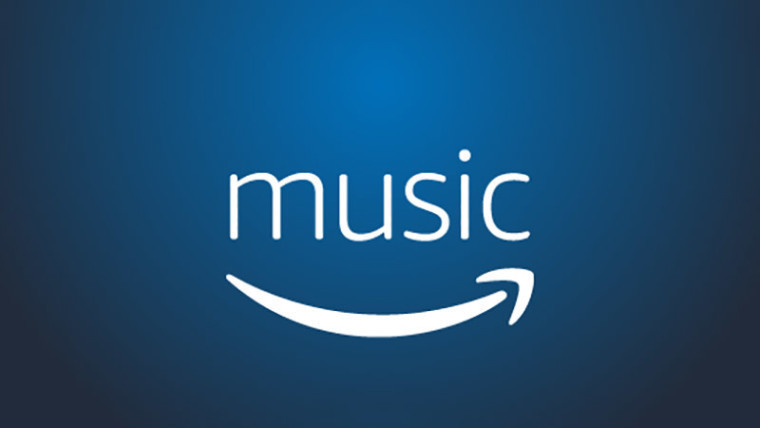 Amazon has announced that Amazon Music Unlimited is now available for customers in Australia and New Zealand. To start using the service, you’ll need to subscribe to one of the plans available. They include $4.99 AUD/month on a single Echo, Echo Dot, or Echo Plus; an individual plan for $11.99 AUD/month; and the Family Plan which allows six members of a household to share a subscription for $17.99 AUD/month.

In the announcement, Amazon said:

“Amazon Music Unlimited offers more than 150 locally-curated playlists and stations featuring popular and emerging artists from the region. Tailored by local Amazon Music experts, playlists including “Wonder Women” showcase talented female singers from Australia and New Zealand, “Australian Rock Royalty” features five decades of music from rock legends, while “Top 50 Australia” and “Top 40 New Zealand” present songs from local charts, updated weekly so listeners can easily discover what’s trending and popular in their countries. Also launching today is the first song recorded for “Made in Australia,” and Amazon Original playlist of newly-released covers of classic songs by Australian artists including Betty Who, Bad Dreems, and The Rubens, available exclusively on Amazon Music Unlimited, with a new track released each week leading up to the full launch on March 9. The first song by Australian country artist Morgan Evans is available to stream today.”

By subscribing to Amazon Music Unlimited, you’ll be able to listen to ad-free music with unlimited song skipping and unlimited repeat plays. Those features will be available across all major platforms including iOS, Android, Mac and PC via the Amazon Music app or web browser. Users on mobile can also save playlists, stations, artists and songs for offline playback.

Amazon has a catalogue of more than 45 million songs, thousands of playlists and personalised stations to choose from. If you’re interested in subscribing to Amazon Music, and you’re based in Australia or New Zealand you can sign up for a 90-day free trial at www.amazon.com.au/music.