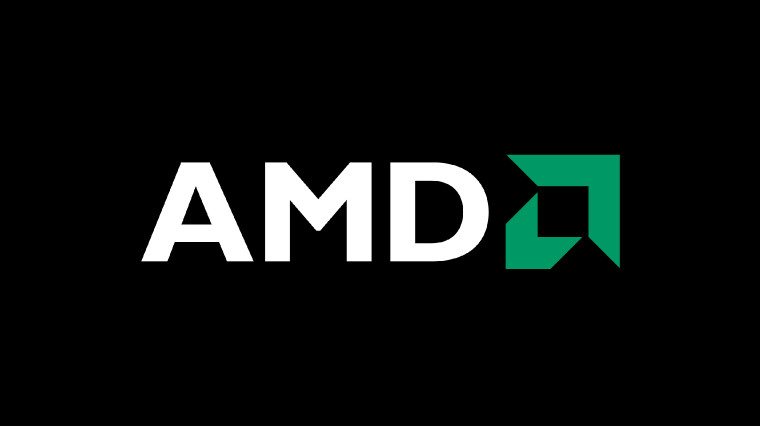 AMD won't be working with GlobalFoundries on its next-generation 7nm products, both companies confirmed through their respective websites. The foundry company announced that it will drop the development of 7nm platforms, shifting its resources to enhance the current portfolio of products built on 12nm/14nm architectures.

The company believes that there's a lot of room for improvement in the current generation of technology and that its customers see more value in prolonging the life of each generation. Transitioning to a new architecture isn't cheap, and companies might prefer getting their money's worth before investing bigger amounts on newer technology.

Intel has been having its own share of trouble moving past 14nm nodes as well, having successively delayed its 10nm Cannon Lake products since its original announcement in 2015.

AMD, on the other hand, has announced that it will work with Taiwan Semiconductors (TSMC) for its next-generation of chips built on the 7nm architecture, including GPUs slated for release later this year. It will continue working with GlobalFoundries to develop its 14nm and 12nm products, however, and it does not expect any changes to its roadmap as a result of the new partnership.

TSMC and Samsung have been the two major companies making progress in the development of smaller nodes, and both have plans to continue pushing forward, with the latter already confirming plans for nodes as small as 3nm in the future. It would seem, however, that not every competitor is able to keep up with the pace of development set by these two companies. It could be a while before such cutting-edge technologies will see widespread adoption.