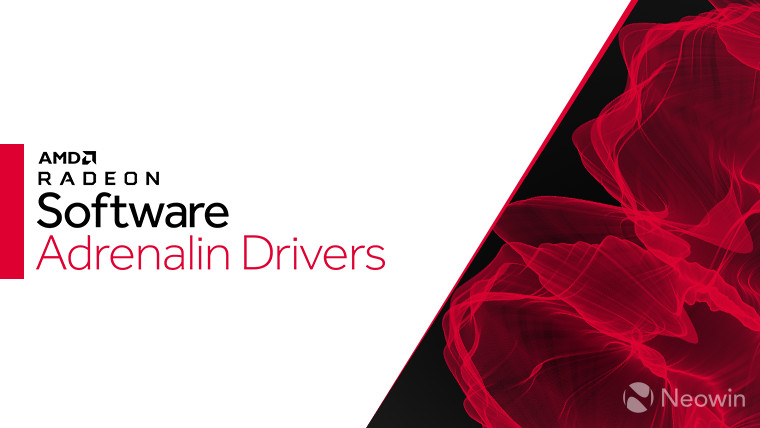 AMD is probably still working on its usual end-of-the-year driver overhaul, but before that, the red team today released the Radeon Software Adrenalin 2019 Edition 19.12.1 driver. There aren't any game optimizations attached - none that AMD specified anyway - but it does carry support for the new Radeon RX 5300M GPU for mobile products.

In addition, AMD has managed to track down and fix an annoying bug that's been plaguing some RX 5700 series GPUs, where playing in 1080p resolution and low settings can make games stutter. See below for the two fixed issues in this release and the list of known issues that the company is still hammering away at:

The Radeon Software Adrenalin 2019 Edition 19.12.1 is available as an upgrade via the Radeon Settings app on Windows. It can also be downloaded separately using the download links available on the driver's official release notes page.