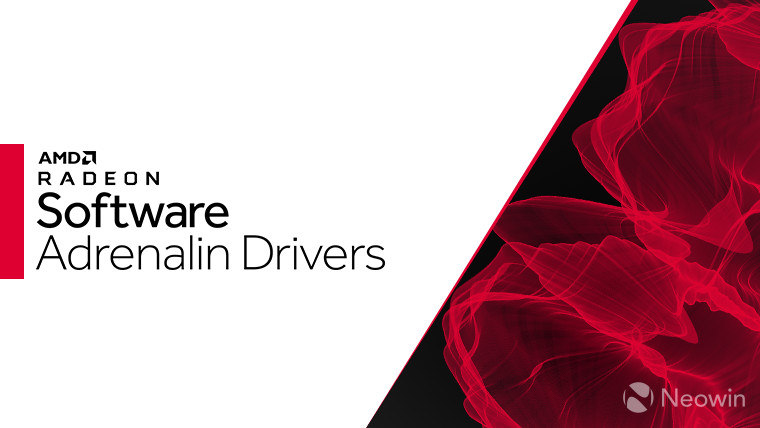 There is a new driver available for AMD Radeon graphics users, which brings in support for Tom Clancy's The Division 2, DirectX 12 games on Windows 7, and optimizations for Sid Meier’s Civilization VI: Gathering Storm expansion.

The standard edition of Ubisoft's action RPG is slated to launch tomorrow worldwide, and AMD graphics card owners are recommended to use this new Radeon Software Adrenalin 2019 Edition 19.3.2 driver before jumping in. Don't forget that much like last week's Devil May Cry 5, The Division 2 is also part of AMD's free games bundle that's attached to its graphics cards.

While the company didn't go into detail on what sort of performance improvements users can expect with this driver for the Ubisoft title, it did reveal that Civilization VI's Gathering Storm expansion will perform up to 4% faster on this driver, which should apply in some form to the entire GCN-lineup of the company.

And finally, AMD revealed that the DirectX 12 improvements that Microsoft announced for Windows 7 recently are fully supported on its graphics cards through these drivers. It appears support even stretches back to previous releases, going back to Radeon Software Adrenalin 2019 Edition 18.12.2.

Only World of Warcraft makes use of this venture for now, but Microsoft has said its working with other developers to port more DirectX 12 games over to Windows 7.

Here are lists of fixed and known issues of this driver, it seems the planned Apex Legends crash fixes are still being worked on for a later release:

The driver also added support for some more Vulkan extension, which can all be found on the Radeon Software Adrenalin 2019 Edition 19.3.2 release notes over here, along with the download links. The driver can also be upgraded to from a previous version by using the Radeon Settings app on Windows.