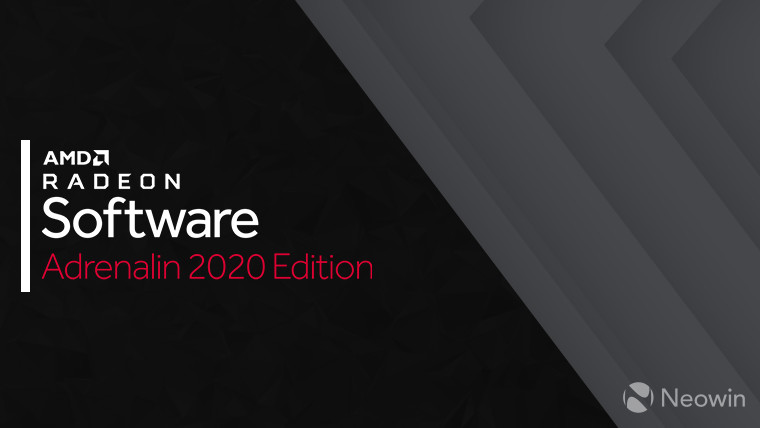 Graphics card owners from the red team have a brand new update waiting for them right now, as AMD has pushed out the Radeon Software Adrenalin 2020 Edition 20.2.2 release just as February is about to end. Unlike its usual drivers though, this release is completely focused on bug fixes, and there's quite a lot of them included.

From the massive list of fixed issues that can be read further below, there are some highlights that should be especially relevant to RX 5000 series graphics card owners. AMD has managed to nail down many of the black screen issues plaguing this series of cards, such as the ones that pop up when using some apps with hardware acceleration, HDR in Battlefield V, Instant Replay, and The Witcher 3.

However, it doesn't look like every single cause of this issue has been caught just yet, with AMD adding that it's "aware that some users may still experience black screen or system hang issues during extended periods of gameplay," and it will "continue to monitor and investigate reports of these issues closely."

Next up are the known issues still being worked on by the company:

The Radeon Software Adrenalin 2020 Edition 20.2.2 driver is now available as an optional upgrade through the Radeon Settings app on Windows. It is also available for download separately through the links listed on the driver's official release notes page over here.