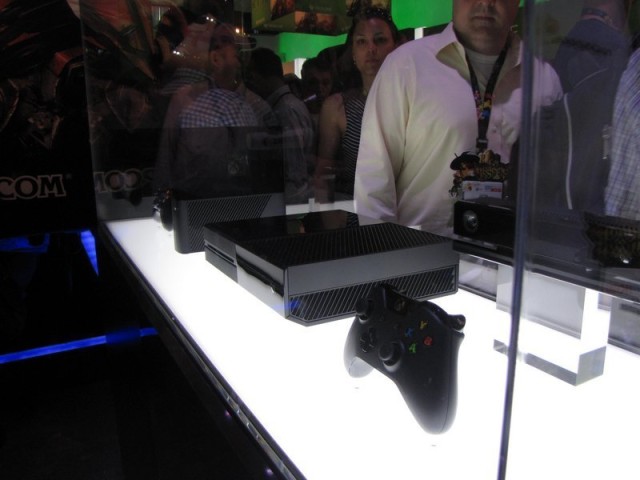 Microsoft's move to reverse its plans for restrictive DRM policies in its upcoming Xbox One console may be having the desired effect. A new note from Baird analyst Colin Sebastian claims that, according to his firm's research, orders for the Xbox One are "regaining some momentum" compared to previous weeks.

The note, as posted on Gamesindustry International, also claims that when the Xbox One launches later this year, it could have a big advantage over Sony's rival PlayStation 4. Sebastian states, "Importantly, our supply chain checks suggest Microsoft may have the benefit of a 2-3x unit advantage at launch compared to Sony's PS4."

Even if that turns out to be true, it's also likely that there will be shortages of both consoles when they launch this fall. Microsoft has already stated that pre-orders for the Xbox One are ahead of the Xbox 360 during the same time period. Neither Microsoft nor Sony have offered any concrete sales or shipment numbers for their next generation consoles.

Sebastian adds that the higher price of the Xbox One ($499.99 versus $399.99 for the PS4) won't matter that much in the short term, because of the fact that buyers of both consoles will be technology early adopters who won't mind the price difference. However, Sebastian claims that Microsoft is "working with channel partners to lessen the gap" in price, which suggests that Microsoft could reveal a lower price for the Xbox One sooner rather than later.