While Google has already launched a preview of its next major Android release, the latest Lollipop updates continue to make their way to existing devices. The most recent release is Android 5.1.1, which is slowly rolling out to the first wave of handsets and tablets. 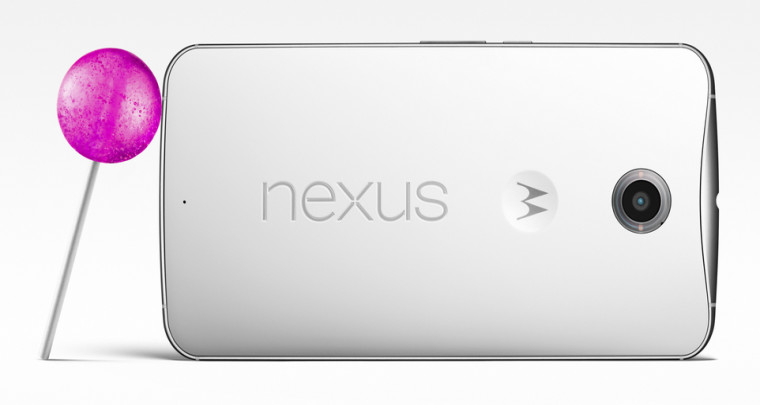 Android 5.1.1 began making its way to Google's Nexus 6 a few weeks ago, but it's now available for the AT&T variant of the high-end handset.

The over-the-air update weighs in at 81 MB, but don't expect it to bring a long list of new features. This is primarily a bug-fixing update, offering "stability improvements" and the ability to "disable [the] Smart Lock feature when EAS password policy is enforced".

Earlier this week, Android 5.1.1 also began rolling out to Samsung's flagship handsets, the Galaxy S6 and S6 edge, with owners of the device on T-Mobile US first in line to receive it.