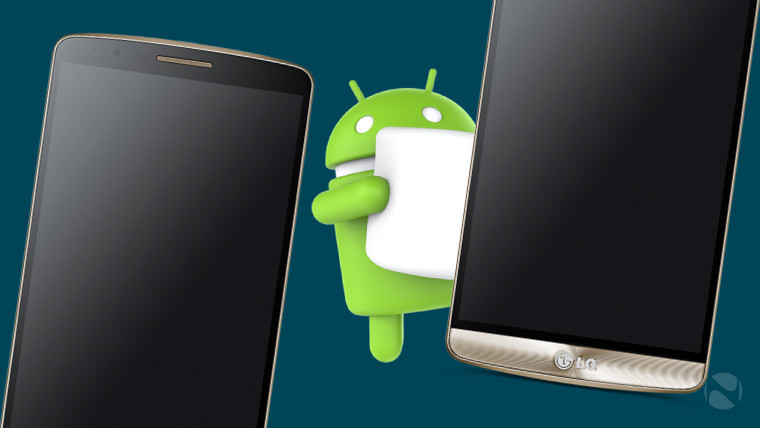 Last week, AT&T began its Marshmallow rollout for LG's high-end V10. Now, the carrier, and one of its main rivals, is making the update available for another of LG's premium handsets.

The LG G3 was the very first device to be upgraded to Android 5.0 Lollipop back in 2014. Now, almost seven months after Google first released Android 6.0 Marshmallow, the newer update is finally making its way to the G3 on AT&T and T-Mobile.

Curiously, the G3 isn't getting the very newest Marshmallow release; rather than upgrading the device to Android 6.0.1, which first began rolling out in December, the G3 is only getting the original Android 6.0 release. Worse still, the handset isn't even getting the latest monthly security updates yet - the most recent patches available for the device are from March 1, but there's no sign of the April updates.

And as GSM Arena notes, while the update is rolling out over-the-air for the AT&T model, the T-Mobile version is currently only available via LG's desktop software.