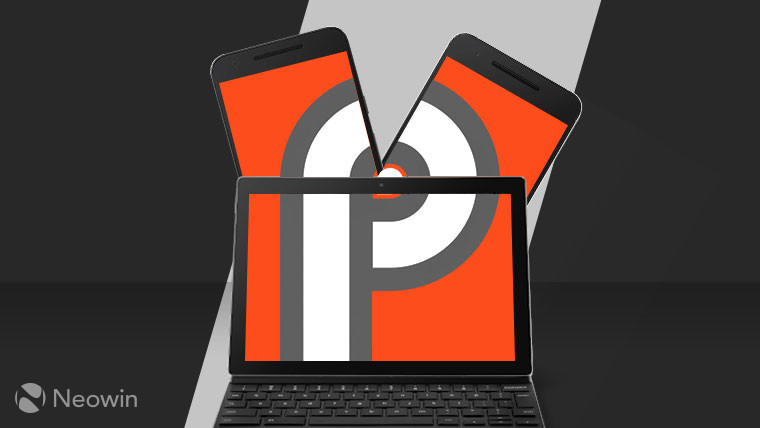 Today, Google formally announced the next major update to Android, currently called Android P. It contains lots of new features, such as support for an iPhone X-style notch, and developer preview images are already available for the Pixel, Pixel XL, Pixel 2, and Pixel 2 XL.

Unfortunately, that means that mainstream support is ending for the Nexus 5X, Nexus 6P, and Pixel C, as has been confirmed by Ars Technica. As is the normal policy, the devices will continue to receive security updates for at least until November.

This is all very standard, as these devices are promised two years of feature updates from the date they're released, and an additional year of security updates. With Android 7.1.2, support for the Nexus 6 and Nexus 9 was dropped, and the Nexus Player never got Android 8.1.

With this in mind, it's probably safe to assume that the original Pixel and Pixel XL phones only have a year of life left, and probably won't see Android Q.

But unfortunately, the Nexus 5X, Nexus 6P, and Pixel C are coming to the end of the line.