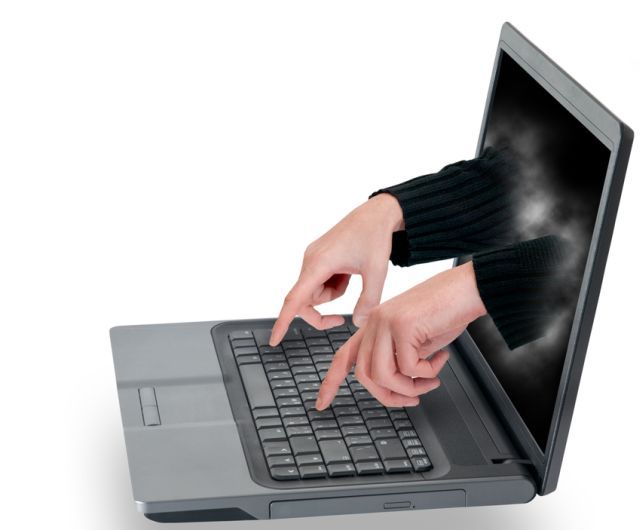 Yet another cyber attack has resulted in private information being released to the public, but this time the group claims they got the data from the notebook of an FBI agent. The group, AntiSec, says the information itself is a ton of Unique Device Identifiers (UDIDs) for Apple iOS products.

News.com reports that the AntiSec group posted one million of the UDIDs on the PasteBin website and claims to have retrieved over 12 million UDIDs from the notebook that was used by FBI Supervisor Special Agent Christopher K. Stangl. The group claims to have hacked into the agent's Dell Vostro notebook in March using a Java exploit.

AntiSec doesn't like the use of UDIDs on Apple products, claiming in its message, "We always thought it was a really bad idea. That hardware coded IDs for devices concept should be erradicated [sic] from any device on the market in the future."

Even though it posted one million Apple UDISs, AntiSec did remove more personal information from its public data dump, including the names, addresses and phones numbers associated with the devices. So far, the FBI has yet to comment about this apparent data breach from one of its notebooks.