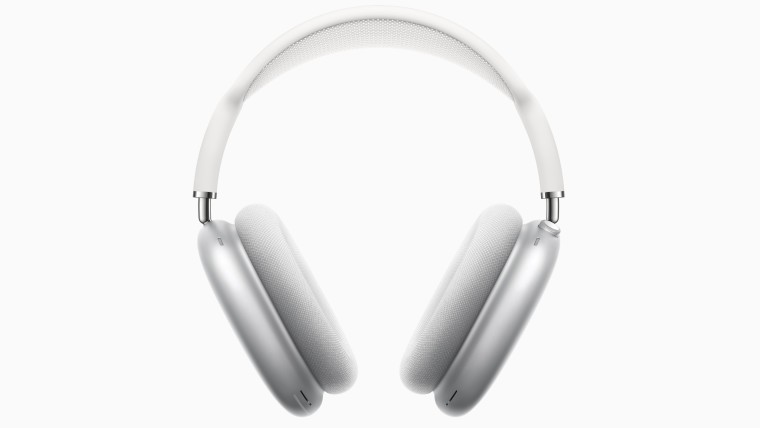 Apple Music recently announced that the music streaming service is getting support for lossless audio quality tracks along with spatial audio with Dolby Atmos support.

But as reported by The Verge, Apple has confirmed that no model of either AirPods nor does any model of HomePod's supports lossless audio that is coming to Apple Music next month. Apple also clarified that no support for lossless music does not mean that all of these devices will fail to play back high-quality tracks. They just simply won't be playing such tracks at lossless quality and fall back to lower quality version.

The wireless Airpods might have a good reason to not support lossless audio as Apple only supports the AAC codec over Bluetooth, which doesn't support the bitrate needed for high-resolution tracks. However, this omission on AirPods Max, which cost $549 is surprising, especially since they can be plugged into audio sources with a cable. But even plugging them with a Lightning-to-3.5mm cable into a device that’s streaming lossless Apple Music tracks, you’re not going to hear the full audio fidelity of the source.

According to Apple, when you play a 24-bit / 48 kHz Apple Music lossless track from an Apple device into the AirPods Max using the Lightning cable with the dongle, the audio is converted to analog and then re-digitized to 24-bit / 48 kHz. This conversion from digital to analog and then again from analog to digital is the reason that Apple is not certifying AirPods Max as lossless audio capable.

Although the complete audio range of Apple is unable to play the newly announced high-quality music at the moment, it does support the company’s new spatial audio feature. Spatial Audio, based on Dolby Atmos, is an immersive three-dimensional audio format that brings a theatre-like audio experience to listeners. Lossless Audio refers to audio recordings in which frequencies are not lost due to compression, making a digital copy of a recording is identical to the original recording.

Apple Music will be using a proprietary audio format called ALAC (Apple Lossless Audio Codec) to make tracks high-quality. There are multiple grades of lossless audio starting with standard lossless with 16-bit audio at 44.1KHz, and Apple devices such as iPhones, iPads, and Macs, can go up to24-bit audio at 48KHz with the built-in speakers. The sample rate can be increased up to 192KHz, but this requires an external digital-to-analog converter (DAC) capable of supporting this kind of configuration.