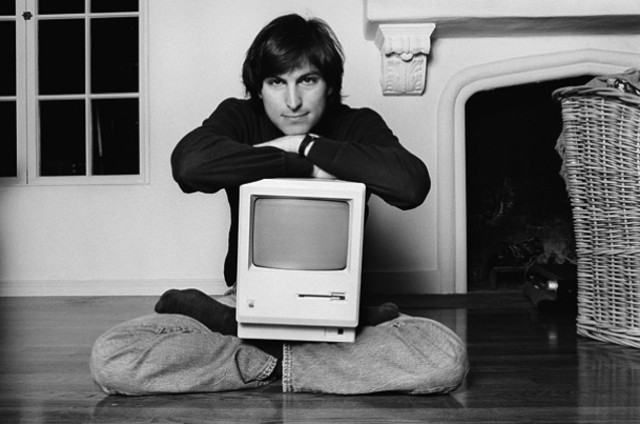 Apple CEO Tim Cook sent an email to Apple employees last night in preparation of today, Oct. 5, the second anniversary of the passing of Steve Jobs. About a paragraph in length, it contains a brief tribute to the company's founder and former CEO and a reminder for readers to honor him even after he's gone. The full letter reads:

Team-
Tomorrow marks the second anniversary of Steve’s death. I hope everyone will reflect on what he meant to all of us and to the world. Steve was an amazing human being and left the world a better place.I think of him often and find enormous strength in memories of his friendship, vision and leadership. He left behind a company that only he could have built and his spirit will forever be the foundation of Apple. We will continue to honor his memory by dedicating ourselves to the work he loved so much. There is no higher tribute to his memory. I know that he would be proud of all of you.
Best,
Tim

The internal email was obtained by an unnamed source and published by 9to5Mac.

Cook also tweeted that he was taking a hike today during which he would "reflect" on his friendship with Jobs.

Steve Jobs is widely credited with making Apple as successful of a company as it is today and was a driving force behind the Macintosh computer in 1984, the iPod in 2001, the iPhone in 2007, and the iPad in 2010. On Oct. 5, 2011, the day after Apple's announcement of the iPhone 4S, Jobs lost his battle with pancreatic cancer and passed away at the age of 56.

Lover or hater of Apple, there's no denying Steve Jobs' lasting impact on not only the technology industry, but also the lives of millions of people around the world.

Source: 9to5Mac | Image via The Verge