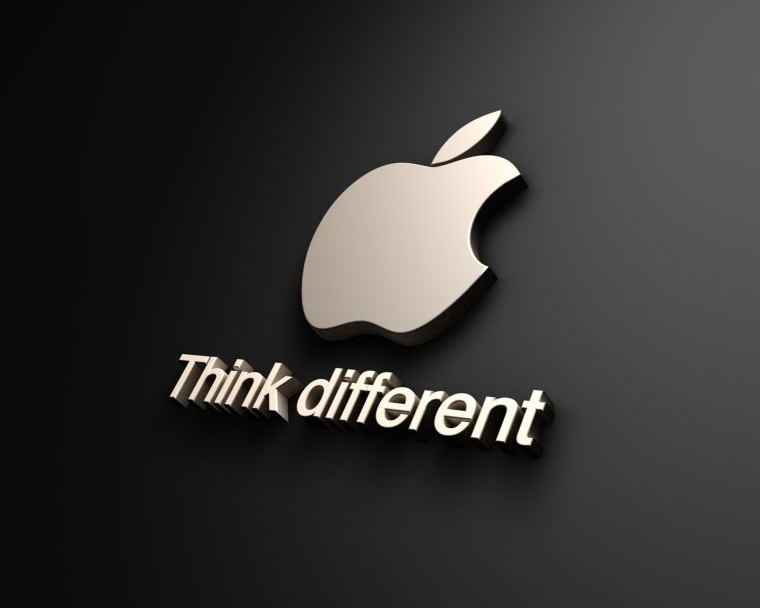 Apple is continuing its hiring spree, getting top talent left and right to fill positions for its electric car project, codenamed Titan.

After news transpired months ago, that the company was looking to build its own electric vehicle and compete with the likes of Tesla, many were curious to see how Apple’s efforts were shaping up. And it looks like the company is still very much invested in the project.

The Wall Street Journal is reporting that the iPhone-maker has continued its hiring program, poaching car-related talent from other companies and universities. According to the Journal, Doug Betts, who was quality lead at Fiat Chrysler Automobiles, has joined Apple’s project Titan.

Alongside Betts, Apple also reportedly hired “leading autonomous-vehicle researchers in Europe”, who will be helping the company focus on the “smart” part of the car. All in all it looks like the company is very serious about this project, with reports claiming that it’s assembling a team of 1000 employees to work on a future electric vehicle.

Of course, this doesn’t mean you’ll see an iCar anytime soon, as work in this sector is much slower than the tech market, with which Apple is much more accustomed. And given the company’s focus on quality and design, it might be many years before we ever see such a product rolling off a production line.

That being said, the car market deserves to be disrupted by some tech-savvy companies, and Apple joining this field is a very exciting prospect.