The oft predictable Apple mixed things up a bit this year by releasing not one, but two handsets: the iPhone 5s and the 5c. As an incremental update, the flagship 5s borrows heavily from its predecessor which in theory would encourage many to play the waiting game for one more year to see what sort of new design Cupertino comes up with for the iPhone 6. 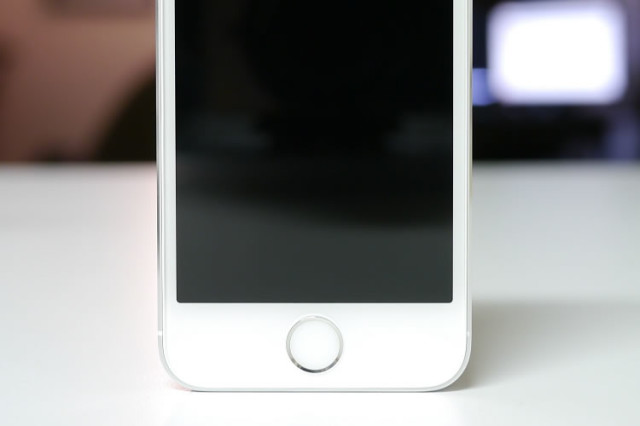 You wouldn’t know it’s an incremental update based on early sales figures, however. Apple managed to move more than nine million iPhones during launch weekend a few weeks ago and early reports suggest the 5s was the top-selling phone at all four major US carriers in September -- surprisingly, it's the cheaper 5c that is not doing as well. That said, there is some new technology inside the 5s that is partly responsible for its early success, namely the all-new 64-bit A7 processor and the Touch ID fingerprint reader built into the phone's Home button.