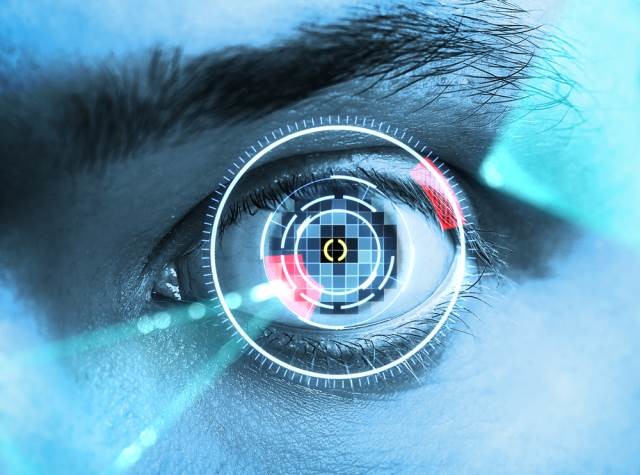 In a world where smartphone technology moves at a rapid pace in some areas and slower in others, it seems that Samsung may be the first to offer eye scanning technology as an additional layer of security for unlocking devices or other uses.

According to AndroidSaS, they have learned via sources and 'Korean reports' that an eye scanner will be included in the Galaxy S5, which is expected to debut early next year, possibly at the MWC (Mobile World Congress) 2014 which takes place in Barcelona, Spain between 24 Feb - 27 Feb.

Of course this could all be a load of fluff, they point out that their sources aren't very reliable(?) in the report as well, and that it should be taken with a pinch of salt.

What does make this report interesting is that such a feature was already implemented in the S2 as 'face scanning', this feature could also unlock devices, but was deemed notoriously inaccurate and low level, security-wise. The S3 and S4 also includes technology that can scroll the content on the screen by tracking how you're looking at the phone; so it would seem plausible that Samsung would want to go to the next level of true eye scanning technology if they could.

So, the S5 could include a fingerprint scanner -just like the iPhone 5s and recently announced HTC One Max- but with the addition of eye scanning technology as well. That would certainly make Samsung the game changer in the smartphone wars.

Only time will tell if such technology could be debuted early next year on their flagship, and would you even welcome it?