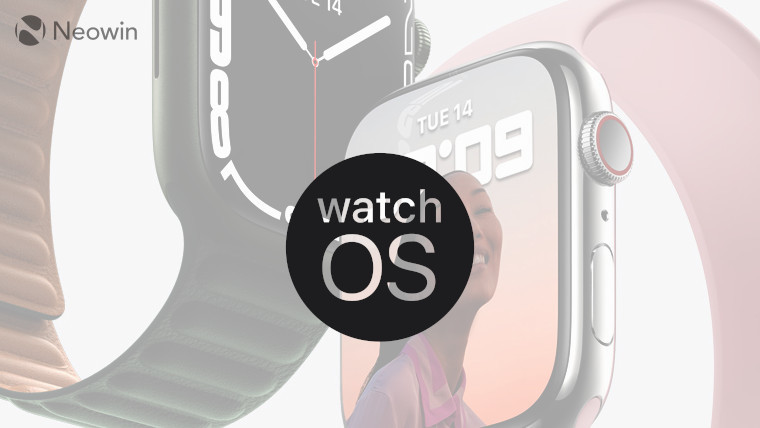 Apple has announced the availability of watchOS 8.3 for the general public. The firm has outlined three main items in this update including support for the Apple Music Voice Plan which gives you access to all of Apple Music through Siri, there is support for App Privacy Report to record data and sensor access, and finally, there’s a fix for an issue where notifications unexpectedly interrupt Mindfulness sessions for some users.

To get this update, you must be using an Apple Watch Series 3, Series 4, Series 5, SE, Series 6, or Series 7. Updating your Apple Watch to the latest version is simple, connect your Apple Watch to its charger and ensure you’re connected to your Wi-Fi then head to the watch’s Settings app. In Settings, go to General and then Software Update. If the update is available just tap Install and let the device get on with the update.

While the main focus for most users is the new features, another aspect of these updates is the security patches that are included. While quite technical, Apple has released the full list of security issues that it has addressed in this update too.