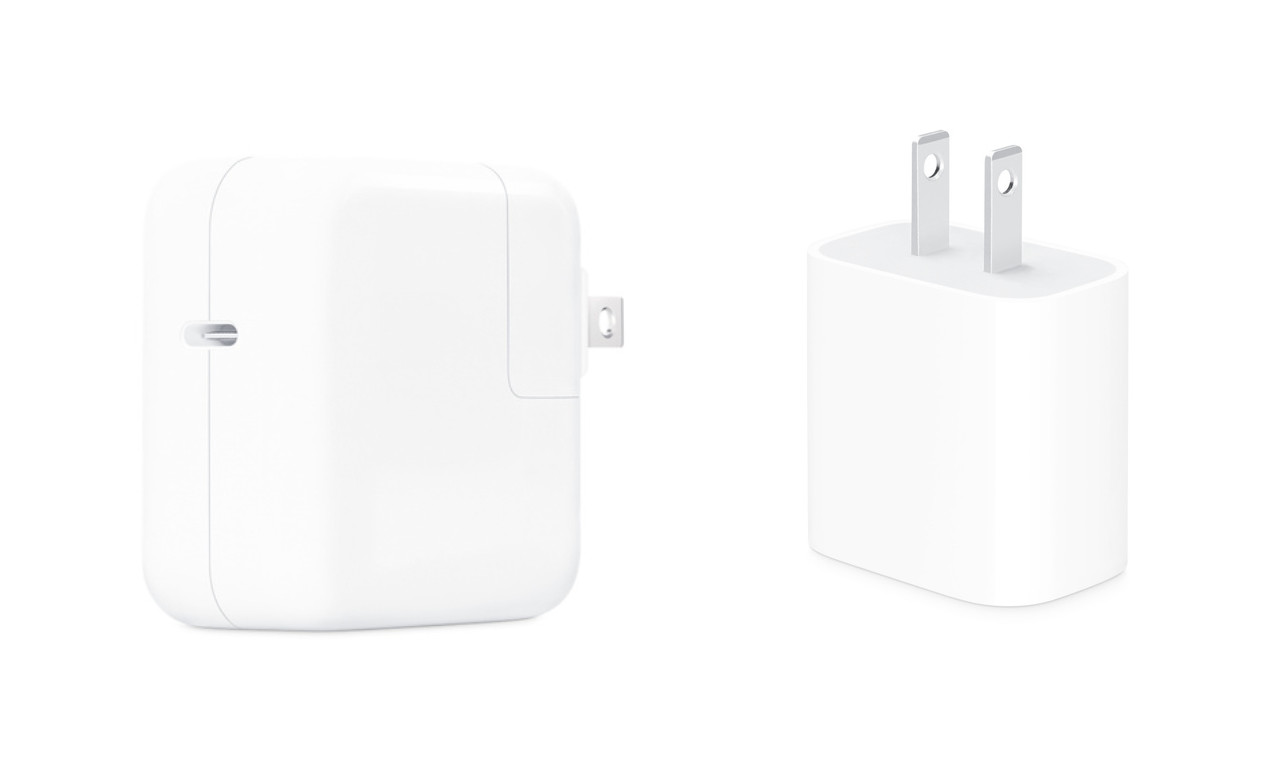 According to a Twitter post made by Ming-Chi Kuo, a reliable source of Apple leaks and insights, Apple may release a redesigned 30 W charger with a new tech and design later this year.

Apple may release its next GaN charger in 2022, which supports about 30W and has a new form factor design.

There is no information on whether Apple wants to replace the current 20W USB-C charger or the more expensive 30 W USB-C charging brick. All we know is that the accessory will offer about 30 W power output and a new form factor.

On March 8, 2022, Apple hosts an event where the company is expected to reveal a third-gen iPhone SE alongside a new iPad Air. Ming-Chi Kuo does not say whether the new charger will show up during the presentation.

Of course, do not expect Apple to ship the new charger with iPhones in the box. Apple stopped selling iPhones with chargers and EarPods in 2020 to reduce e-waste and carbon footprint. At the same time, ever modern iPad comes with the 20W USB-C charger in the box.