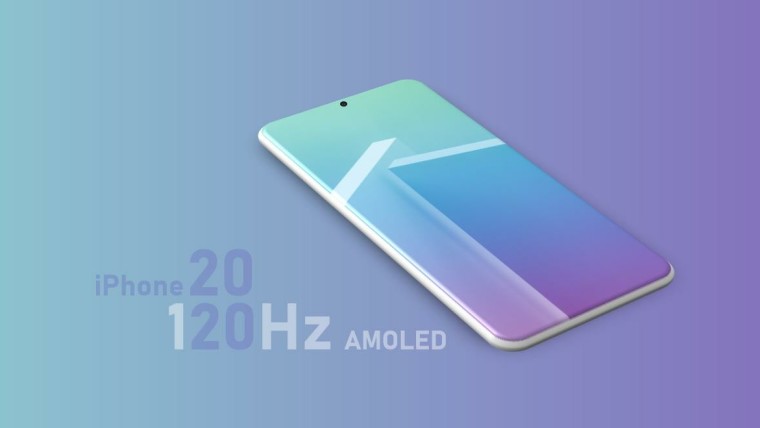 Twitter leaker Ice Universe, not usually associated with revealing news regarding Apple devices, recently unveiled that next year's iPhone models might feature a display with a 120Hz refresh rate. The rumored 2020 iPhones' screens might feature a switchable refresh rate screen which can alter the display's refresh rate between 60Hz and 120Hz. Apparently, talks are currently ongoing between Apple, Samsung and LG regarding this decision.

Apple is considering a switchable 60Hz/120Hz refresh rate screen on the iPhone in 2020, and is discussing with Samsung and LG. pic.twitter.com/4aoU303umu

Apple's latest line of iPad Pro has a 'ProMotion' display with a similar refresh rate of 120Hz. In fact, older versions of the iPad Pro have had this feature for a while. The ProMotion screen automatically adjusts the refresh rate depending on device usage to save power.

Seeing as this kind of technology isn't exactly new for Apple, it is probable that we see next year's iPhones sport this display. Over recent months, there has been much speculation concerning the unreleased phone's display. Reports claiming that the company will drop LCD panels, or 'Retina', for the 2020 iPhones have been going around, and screen sizes have been avidly disputed. Analysts have also reported that the 2020 iPhones might feature fullscreen Touch ID.

Perhaps the 2020 iPhones will feature a ProMotion display or a similar kind of screen. One thing is near certain - based on the hoard of rumors and gossip - next year's iPhones may have a very different screen as compared to the previous models. In what aspect though, remains unseen.