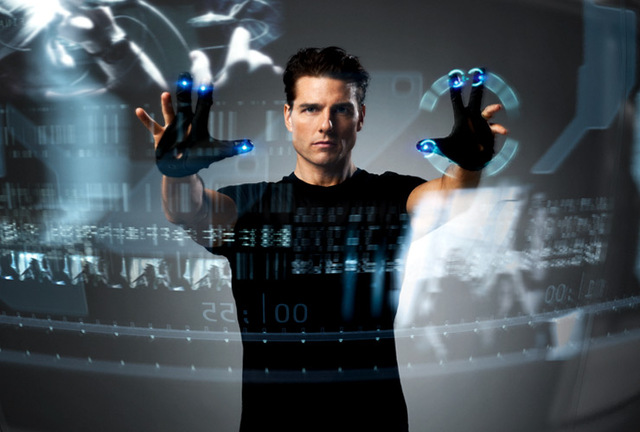 Apple made it very clear at the iLife ’11 launch event that touchscreen monitors weren’t the way of the future. It was mentioned at that event that vertical touchscreens were more of a nuisance than an innovation because it required you to keep your arm uncomfortably raised while using it. It’s definitely a valid point, but according to patents unearthed by patentlyapple, never say never.

In a series of patents filed by Apple this week, one patent relating to integrated touchscreens was certainly notable. It briefly describes the functionality of the improved technology across many platforms, including mobile devices and, most importantly, notebooks. This could point to the next iteration of Macbook releases having touchscreen functionality, but Apple has very characteristically made no mention of such a feature.

Of course, just because a patent was filed for a notebook touchscreen doesn’t mean we necessarily have to jump to a conclusion that the next Macbook will be an iPad with a keyboard (even though Apple may actually be leaning towards this with the release of OS X Lion), and it could just mean that there will be aspects of the user interface in the future that are responsive to touch. This really is all conjecture, and the more important point is that Apple may be changing its tune when it comes to vertical touchscreens.

It wouldn’t be the first time a vertical touchscreen was implemented, either. There has been a trend among desktop PC manufacturers to release “All-In-One” PCs that feature a large touchscreen monitor. As far as we’re concerned, this trend never really took off among the consumer base, and the touchscreen aspect is seen more as a nice feature and something cool to show off to friends rather than being an integral part of the user interface. If Apple can pull off a touchscreen laptop that isn’t a swivel tablet, and is something that people will actually use primarily, they could be on the brink of another innovation in mobile computing that will undeniably change the display market going forward.