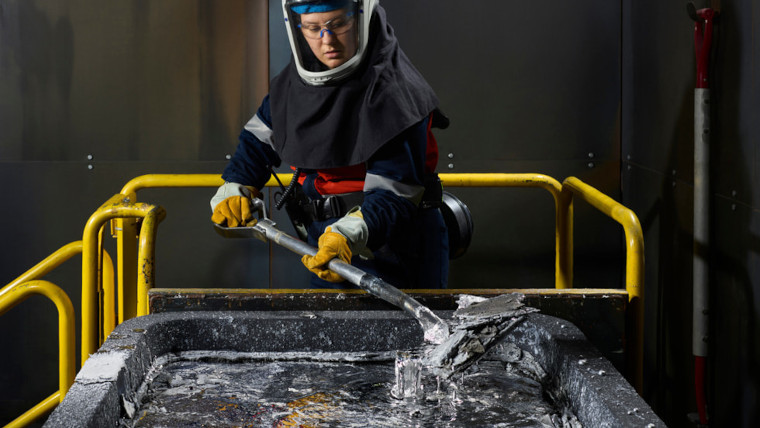 Apple has announced that it’s planning to buy carbon-free aluminium from ELYSIS for use in its iPhone SE following a major advancement that allows the material to be manufactured at an industrial scale. Switching to this aluminium will help the company reach its 2030 goal of becoming carbon neutral across its supply chain.

“Apple is committed to leaving the planet better than we found it, and our Green Bonds are a key tool to drive our environmental efforts forward. Our investments are advancing the breakthrough technologies needed to reduce the carbon footprint of the materials we use, even as we move to using only recyclable and renewable materials across our products to conserve the earth’s finite resources.”

Since 2016, Apple has been issuing green bonds that have seen $4.7 billion invested into them. The third bond, which was offered in 2019, is currently supporting 50 projects including the low-carbon aluminium breakthrough. Altogether, the 50 projects are expected to help mitigate or offset 2.88 million metric tonnes of CO2e, install 700 megawatts of renewable energy globally, and promote recycling R&D.

Apple has worked with Alcoa, Rio Tinto, and the governments of Canada and Quebec to invest in ELYSIS in 2018. By 2019, Apple bought the first commercial batch of aluminium and used it to produce the 16-inch MacBook Pro. Now, the company says it wants to use the metal inside the iPhone SE too.