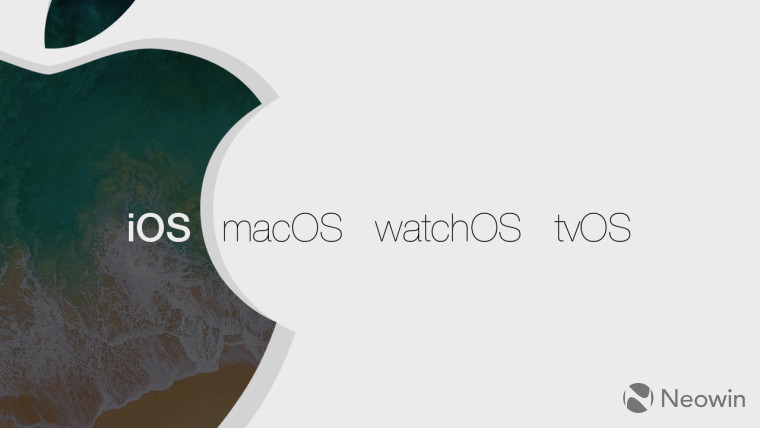 Late last week, it was discovered that a single Telugu (an Indian language) character can crash apps on iOS, rendering them unusable. As it turned out, the issue also affected the rest of the company's operating systems, including macOS, watchOS, and tvOS.

Apple promised that users wouldn't have to wait until the next big update for the issue to be fixed, and the firm stayed true to its word. Today, it released iOS 11.2.6, a supplemental update for macOS 10.13.3, watchOS 4.2.3, and tvOS 11.2.6. All of the changelogs list the same security vulnerability:

Just in case you're keeping score, this is the 11th update for iOS 11, which was released exactly five months ago. It's no secret that the OS has had its share of issues since it was made available, and rumor has it that iOS 12 won't have a focus on new features. According to reports, many of the features that were originally planned for iOS 12 were pushed back, in favor of improving stability.

All of these security updates should be available now, and you can update your device in the typical fashion. If you're on the current betas - including iOS 11.3, macOS 10.13.4, and so on - this issue should already be fixed.