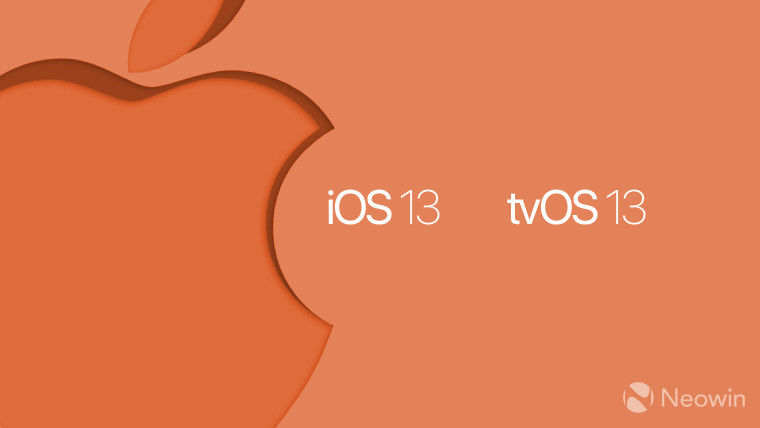 Apple has been testing iOS 13.4.5 with developers since March 31, although with beta 3, it became iOS 13.5. After offering up the GM seed earlier this week, the update is now available.

The reason that the version number changed is because it includes the new Exposure Notification API, which is used for contact tracing. An update like iOS 13.4.5 would still use the iOS 13.4 SDK, and since there's a new API, a new SDK is needed. With that in mind, it was changed to iOS 13.5. The new API works by letting you report to official health apps that you've contracted COVID-19, and then it can see who you've come in contact with, assuming that you've both opted in.

Another new feature is that Face ID should be slightly easier to use while wearing a mask. No, it won't actually work, but it will be a bis less of a painful experience. Normally, your iPhone will try to recognize you for a few seconds before failing and showing the PIN screen. Now, you just won't have to wait those few seconds anymore.

Finally, you can now share Apple Music songs, albums, and playlists to Facebook and Instagram. This was the only feature that was listed as slated to arrive in iOS 13.4.5 before all of the COVID-related featured showed up.