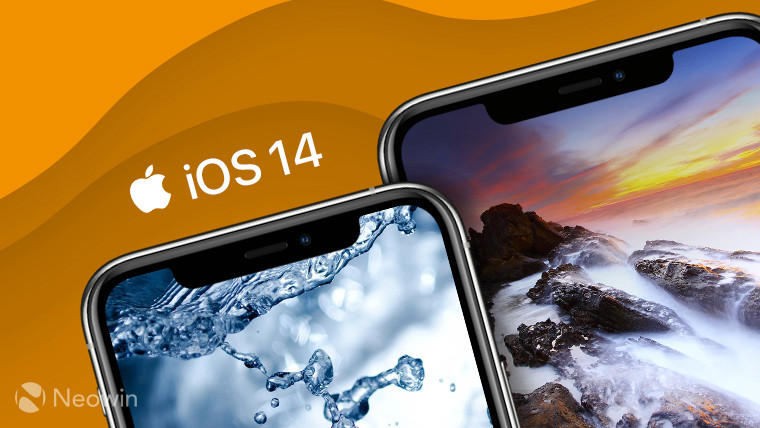 Today, Apple is releasing all-new developer betas for iOS 14.5, iPadOS 14.5, watchOS 7.4, tvOS 14.5, and macOS Big Sur 11.3. They're the fourth developer betas for each, so there isn't much in terms of new features since the last ones, but if you're testing them out, they're worth installing for stability purposes.

For updates that are in testing just a few months ahead of WWDC and the announcement of the next major updates, these actually pack a bunch of new features. They're going to come with a bunch of new emoji characters, as well as support for the new generation of Xbox and PlayStation controllers. You'll also find that you can now report speed traps and traffic hazards in Apple Maps.

But the big new feature is that you can unlock your iPhone with your Apple Watch. This will make it possible to not type a PIN when you're wearing a mask; after all, when your face is obstructed, Face ID doesn't work. Now, as long as you have an Apple Watch, that won't be an issue.

The other key new feature is that you can set a default music app through Siri. If you ask Siri to play a song through a service like Spotify, you won't have to specify Spotify moving forward.