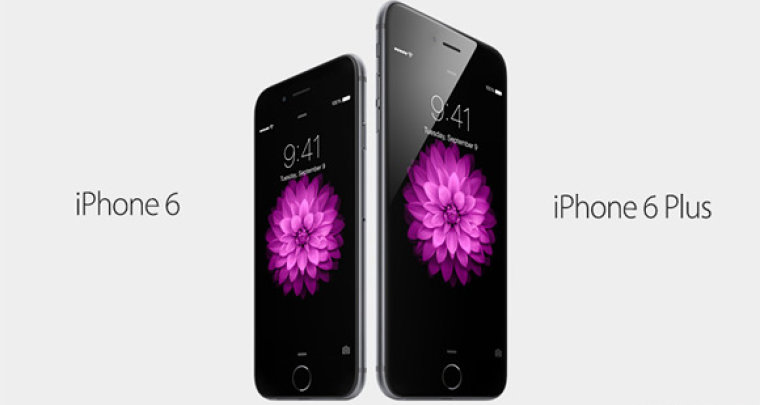 The iPhone has always been a popular product; the device has been sought after in foreign markets, where Apple has only recently found success in sales. So when Apple reports a record-setting quarter for iPhone sales, you know something went incredibly well.

Announced just one day after Microsoft's quarterly earnings report, Apple is reporting iPhone sales to the total of 74.5 million units for its first quarter of FY 2015. That is a steep rise from the same period the year prior, where Apple reported 51 million iPhones being sold. The result in smartphone sales contributed to a 38% increase in profits for the company as a whole.

The spike in sales is without question owed to the launch of a pair of iPhone 6, which brought about two larger screen options to replace the former iPhone 5S/5C. As sales would suggest, iPhone owners had been suffering from big screen envy due to Android and Windows Phone devices that had begun to regularly top 5" in size.

Apple's steep jump in iPhone sales also brings to question whether the Cupertino-based company can close the large gap in marketshare between it and Samsung - the largest smartphone manufacturer in the world at this time. Should Apple find a way to maintain these kinds of sales numbers, we could have a heavy battle for smartphone dominance to keep an eye on.