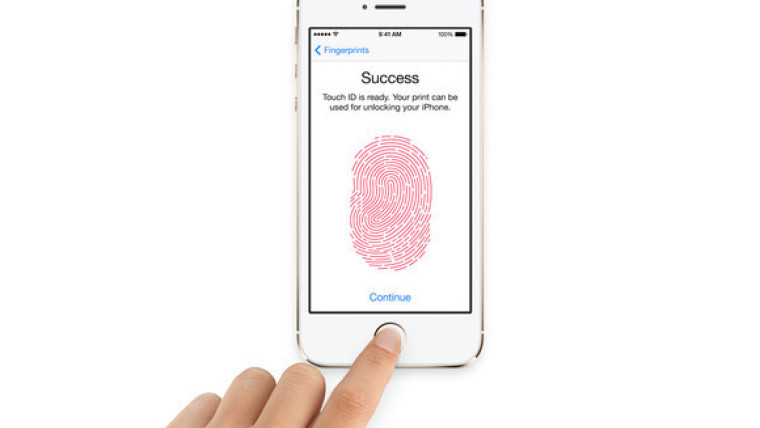 A few weeks ago, iPhone users started reporting issues with a mysterious 'Error 53', a message that would render their iPhone useless. As it turned out, Error 53 was caused when third party repair shops replaced, or repaired the TouchID sensor.

“We protect fingerprint data using a secure enclave, which is uniquely paired to the touch ID sensor. When iPhone is serviced by an authorized Apple service provider or Apple retail store for changes that affect the touch ID sensor, the pairing is re-validated. This check ensures the device and the iOS features related to touch ID remain secure. Without this unique pairing, a malicious touch ID sensor could be substituted, thereby gaining access to the secure enclave. When iOS detects that the pairing fails, touch ID, including Apple Pay, is disabled so the device remains secure.”

Apple has released an update that will allow users that have received the error to restore their device through iTunes. Note that this update will not re-enable TouchID.

Some customers’ devices are showing ‘Connect to iTunes’ after attempting an iOS update or a restore from iTunes on a Mac or PC. This reports as an Error 53 in iTunes and appears when a device fails a security test. This test was designed to check whether Touch ID works properly before the device leaves the factory.

Today, Apple released a software update that allows customers who have encountered this error message to successfully restore their device using iTunes on a Mac or PC.

We apologize for any inconvenience, this was designed to be a factory test and was not intended to affect customers. Customers who paid for an out-of-warranty replacement of their device based on this issue should contact AppleCare about a reimbursement.

Apple has also posted a support page for people that have received the error. It lists the steps to follow to fix Error 53. If that doesn't work, it suggests calling Apple Support to find out the pricing for out-of-warranty repair, assuming that the device was repaired by a third party.